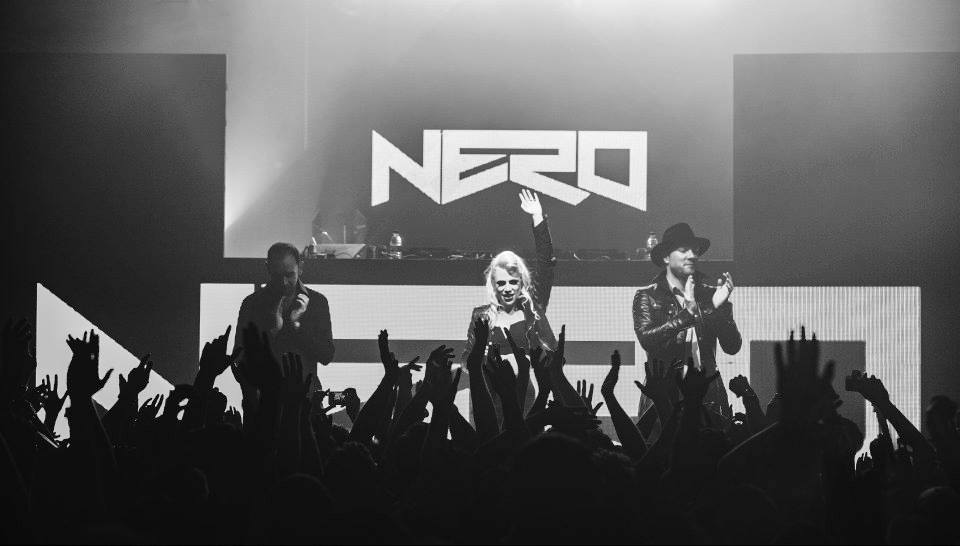 As if the electronic music community wasn’t excited enough for the release of their highly anticipated sophomore album, “Between II Worlds”, the trio has announced they will be hitting the road this fall! NERO will be touring North America in October, taking their live performance to 20 stops across the county. This tour includes a number of major cities including Boston’s House of Blues, a secret warehouse location in New York City, Washington DC’s Echostage, San Francisco’s Warfield Theatre and one Southern California stop that will be revealed in the near future!

Pre-sale tickets for their tour go on sale this Monday, but fans can sign up to be the first to access tickets at thisisnero.com. A NERO live performance showcasing their brand new album? This is definitely a once and a lifetime event so be sure to grab your tickets before its too late!