Kygo Remixes “Life’s A Bitch” by NAS, And It’s Sick 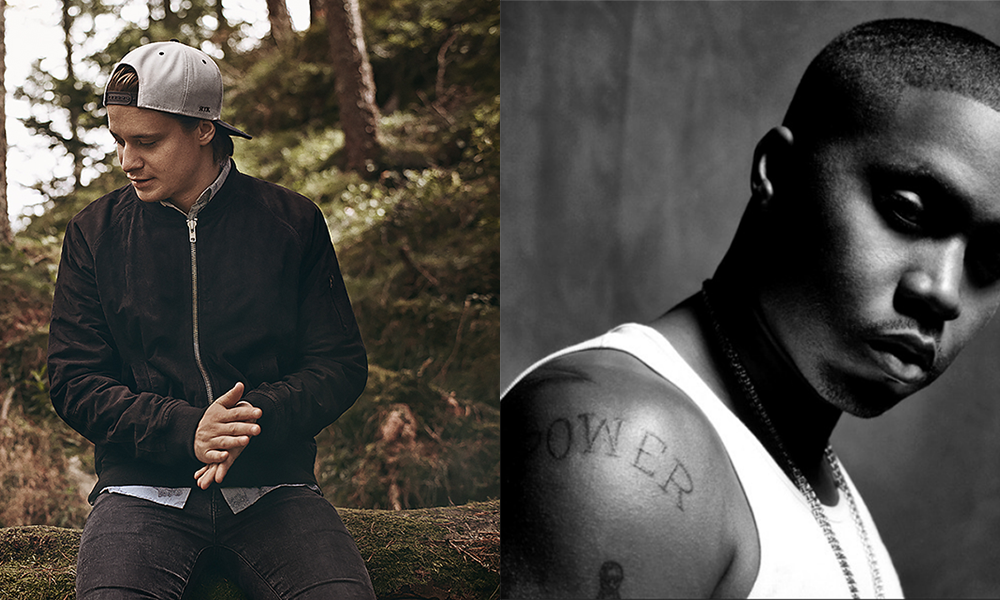 Kygo Remixes “Life’s A Bitch” by NAS, And It’s Sick

Kygo has been making waves throughout the past year, racking up millions of plays on all of his remixes and original productions with the carefully crafted tropical house melodies, pioneering the genre with Thomas Jack. Now, Kygo has taken a different direction and produced something that we’ve never heard from him before; a hip-hop track. “Life’s A Bitch” was first released on NAS’ Illmatic album back in 1994, back Kygo has brought it back in a new, Tropical House light. Stream the entire track below.