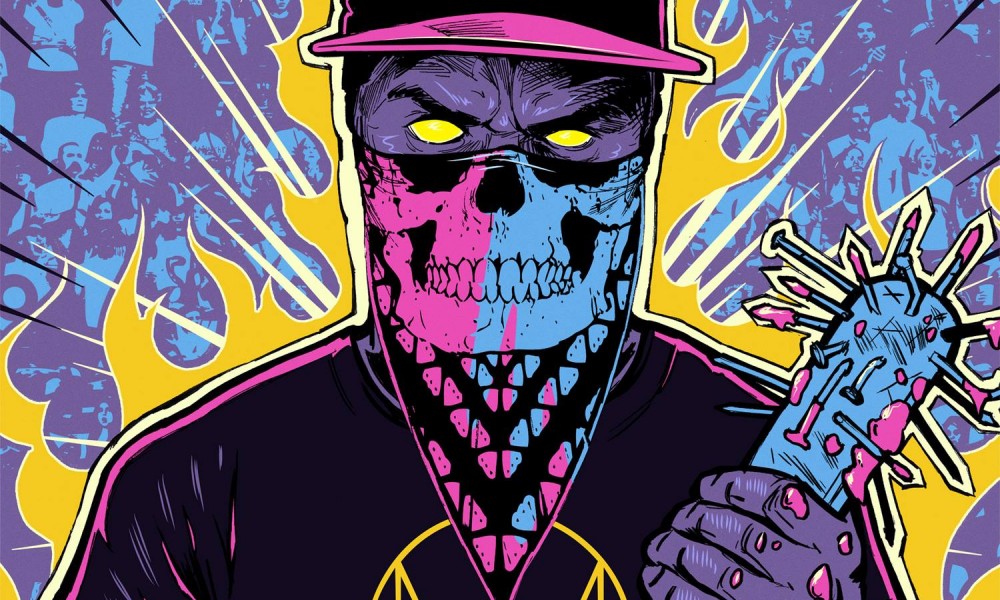 Earlier this afternoon, Kill The Noise announced on social media that he will be releasing a new album accompanied by a tour, titled Occult Classic. Building on the BLVCK MVGIC theme that he’s used in the past, KTN teases the forthcoming album with a cryptic video that can be seen below. 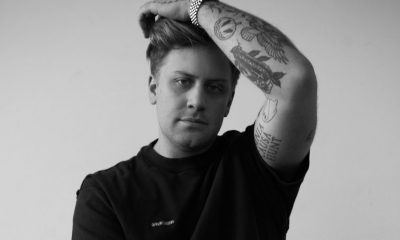 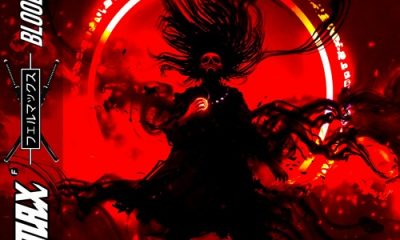 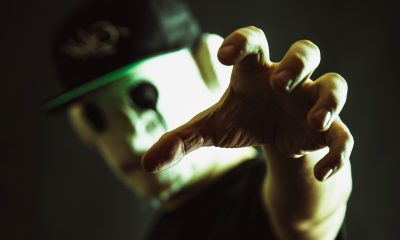 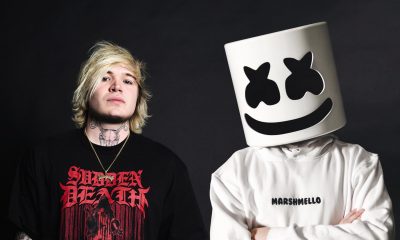 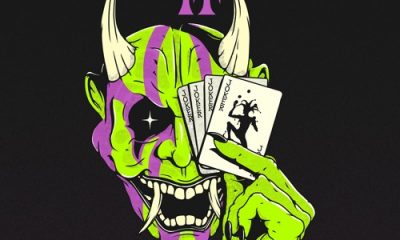 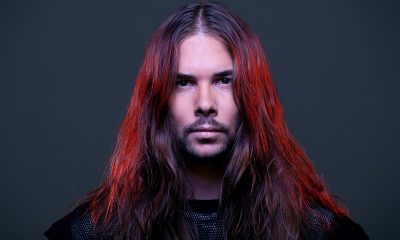 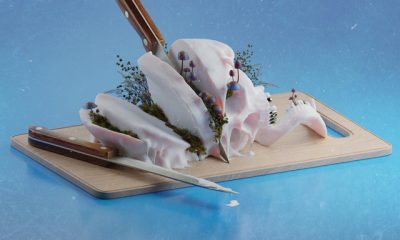