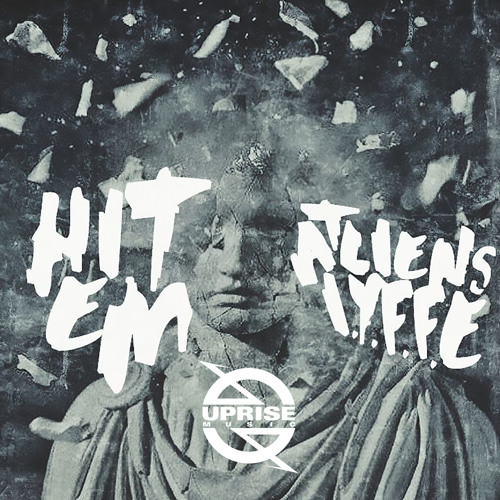 You probably remember ATLiens for their massive banger “Chief” with Party Thieves which was released a few weeks ago and have since then pumped out even more music all which leads up to where we are today and this huge new banger with Brazilian native I.Y.F.F.E “Hit Em.”

The song starts off with some fresh 808s before we are hit with a drop that will knock you off your feet and get the club or dance floor going crazy. The song then slows down again for a bit before descending into a chopped up drop of the vocals providing some serious trap flavor. So grab this song for free download via Uprise Music and be on the look out for these sets of producers as they make some serious beats.

Veteran Trap Producer UFO! Samples NWA In Sick New Single
Runaway (U & I) by Galantis Gets The Lit Treatment From Ookay