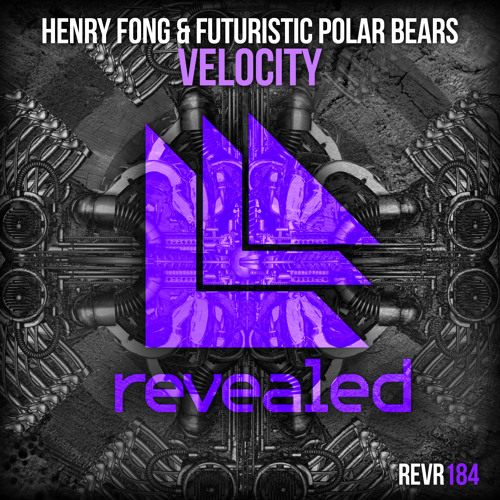 First debuted by Hardwell at Ultra Music Festival in Miami this past year, Henry Fong and Futuristic Polar Bears‘ track called Velocity is out now on Revealed Recordings. All 4 artists (FPB are a trio) have made some awesome productions and together they’ve made a huge festival anthem. With it’s booming kicks, roaring lead, gritty bass, this track will make you lose your mind. With support from heavy hitters such as Martin Garrix, W&W, Sander van Doorn and Ummet Ozcan, this track will definitely get played at a show near you.