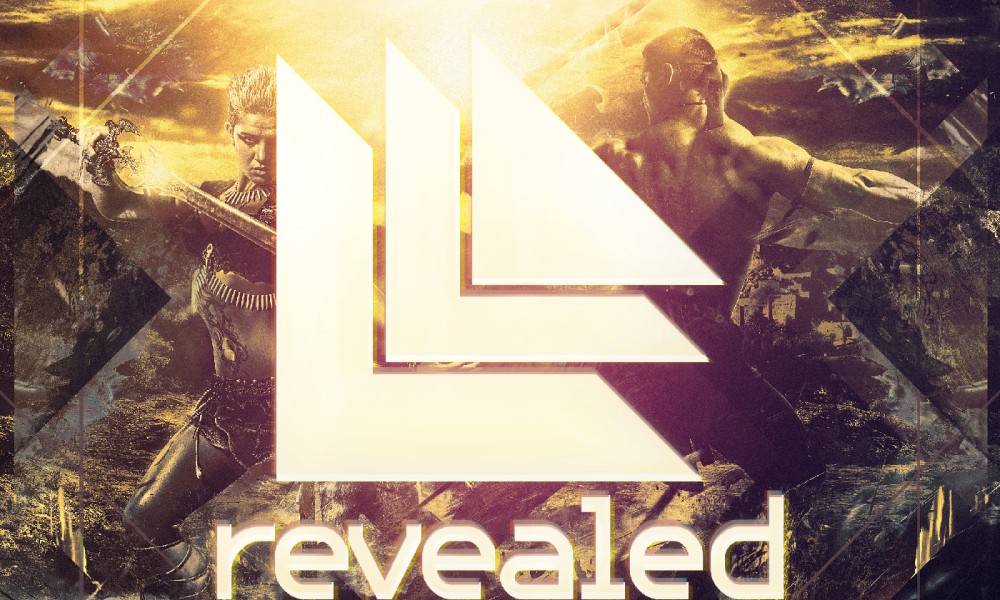 The Revealed Recordings squad may be one of the most tight knit groups in the big room world. With Hardwell as their leader, they are an unstoppable forces that has established themselves in the top tier of artist labels. Dannic and Hardwell have collaborated before on “Kontiki” a little while back, but now the two Dutch lions have linked together once again for a new smash called “Survivors.”

Premiered during Hardwell’s headlining Ultra Miami set, “Survivors” is a progressive house track at it’s core. Driven by piercing melodies and a thumping kick foundation, Hardwell and Dannic’s chemistry in the studio truly shines as the producers create an experience that blends both their styles into one with Haris’ vocals adding the perfect human touch. “Survivors” is now out on Revealed Recordings and can be purchased here. Check out the music video here: