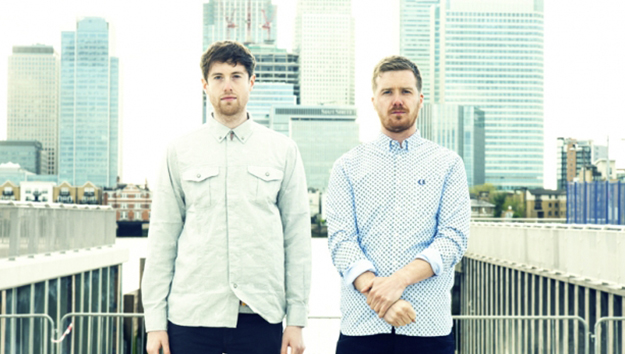 Following a spectacular summer of packed out club shows, festival sets & live performances; Gorgon City has announced 20-date North American tour starting this fall! Oh and that’s not all, their even release a brand new tune “Saving My Life”.

Zane Lowe premiered “Saving My Life” as his exclusive World Record on Beats 1 and had the dance music community buzzing ever since. Keep in mind this is there first track since the release of their debut album “Sirens” was released last year. 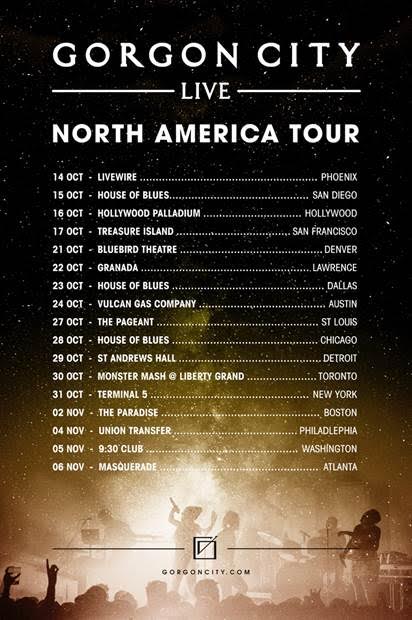