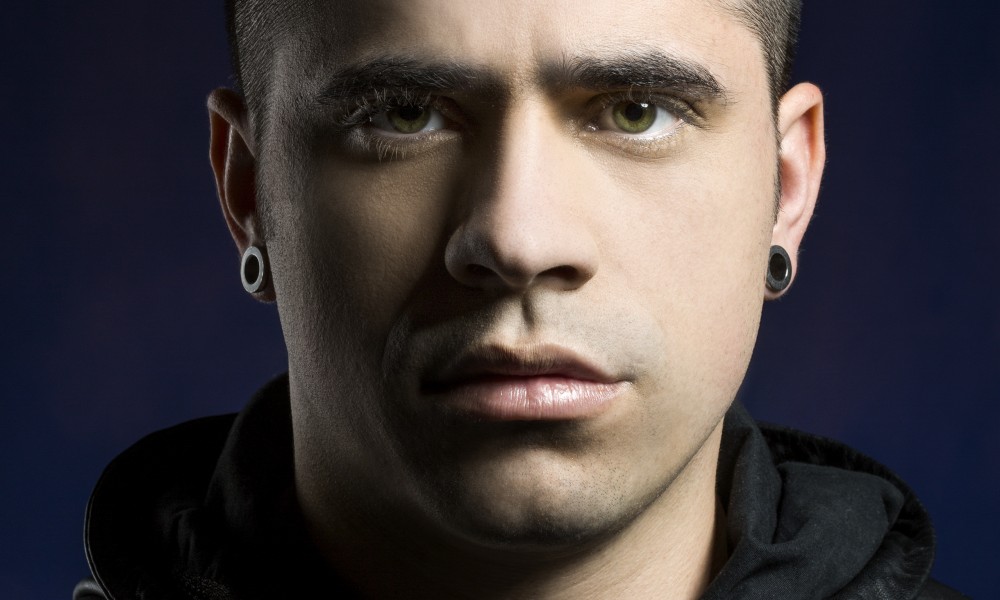 After being unleashed on dance music fans at EDC Las Vegas, Chicago’s Spring Awakening, FTampa and The Fish House’s “031” has hit Beatport. This monster of an electro house tune has been played by heavy hitters like Hardwell, R3hab, Martin Garrix among others because of its significant main stage appeal. These two deliver a refreshing track that steers away from the cookie cutter productions we’ve seen as of late, creating a true festival anthem!