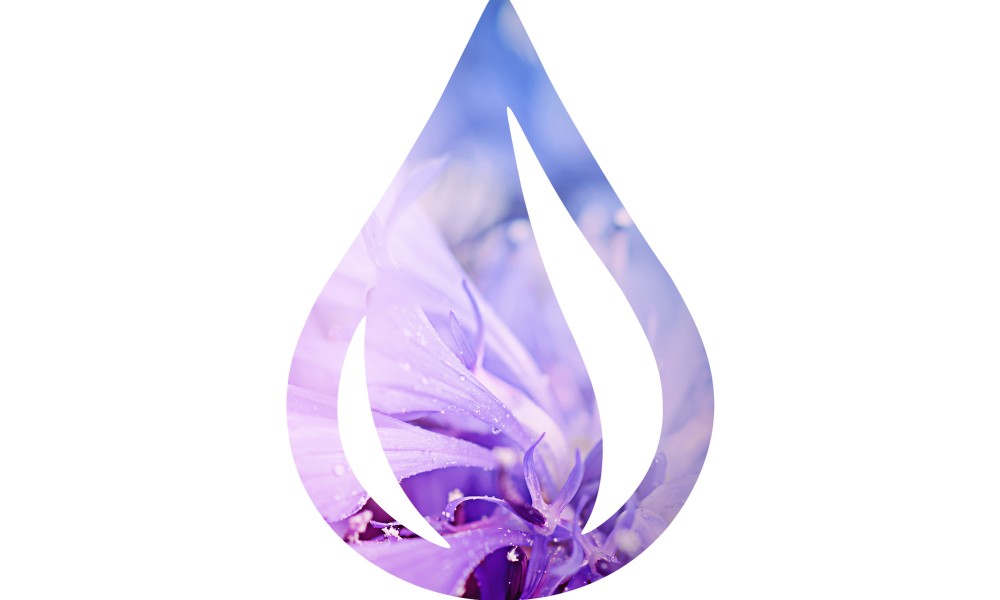 Ferreck Dawn, an Amsterdam-based producer/DJ, has been a beast in the tech-house world with support from some of the best in the game, including Carl Cox, Maceo Plex, The Magician, and Mark Knight, among many others. Last week, news got out that he was the producer of a track called “Jolene” that surfaced on the Source Recordings SoundCloud, and people seem to be loving it, just like we are. If you remember Dolly Parton’s “Jolene,” you’ll definitely recognize the vocals on this smooth deep house track as it’s a cover of the old gem, and it was executed to perfection. Ferreck’s “Jolene” will be released on Spotify this Friday, but until then, you can enjoy it here: