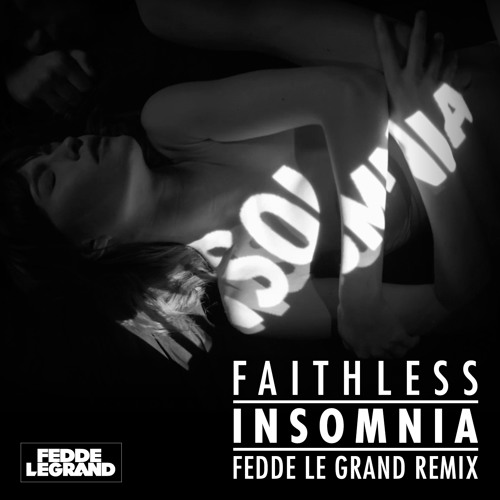 Looks like Flashback Friday is in full affect thanks to the one and only Fedde Le Grand. The Dutch legend has put a modern twist on the Faithless classic “Insomnia”. If you’re a true fan of dance music you’ve heard the original countless times and now this catchy tune is making a roaring comeback.

Fedde Le Grand works his remix magic on this track, yet maintains the same synth while putting his own signature touch on it. Just another huge remix to add to his already impressive discography that includes remixes for Coldplay, Madonna, Mariah Carey, and Michael Jackson.