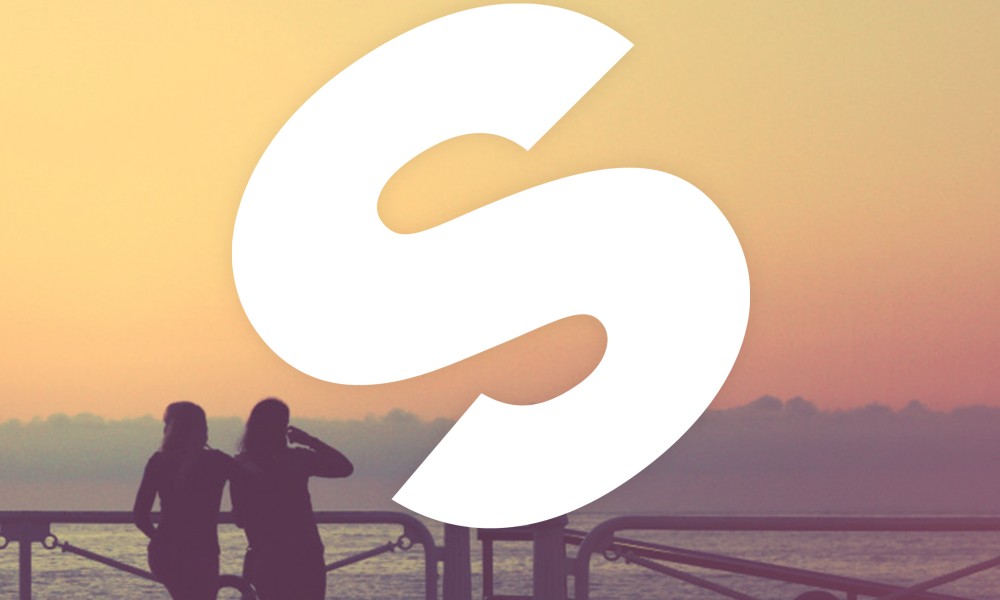 EDX has been on an impressive tear this year. Twenty years into his long-standing career, the Swiss-based producer has not only managed to stay at the forefront of the ever-changing dance music scene, but he has also done so in spectacular fashion – stellar releases paired with an impressive tour schedule. In 2015 alone, EDX released his “Indian Summer” remix of “Show Me Love” by Sam Feldt, which has gone on to become one of this summer’s anthems, garnering over 30 million plays on its way to a Hype Machine #1, as well as his “Miami Sunset” remix of Spada’s “Catchfire (Sun Sun Sun),” another Hype Machine #1 remix. Now, the dance veteran is closing out the year strong with his return to Spinnin’ Records, and one of his most impressive releases of the year, titled, “Belong.”

With the leaves starting to change colors, “Belong” is the perfect anthem for the last few weeks of the summer. Soulful vocals slide in alongside a powerful, booming bassline and deep, groovy synth melodies to give the track the feeling of a beautiful summertime love coming to an end. You can peep it below ahead of its September 21st release.