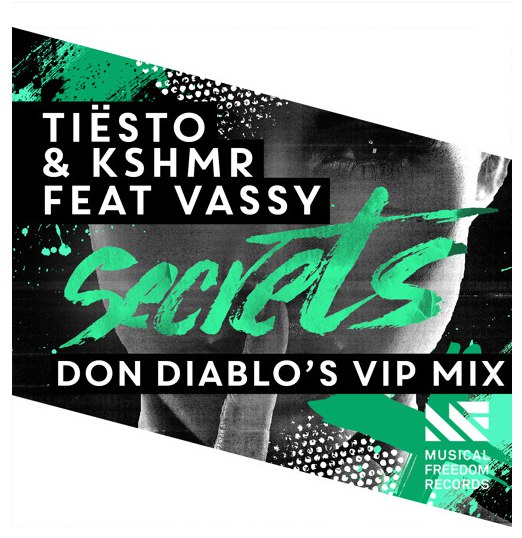 Seems like nowadays Future House is getting a bit repetitive and pretty bland for the most part. Well it’s certainly not the case for Don Diablo‘s remix of Secrets by Tiesto & KSHMR, as the track smashes from beginning to end. As expected, there’s some sexy House grooves that keep the track going and making it sound fresh and lively. Then out of nowhere he drops some very heavy bass house leads that just turn your face into that “This is sick” look. They bring a totally different vibe that’ll get you dancing however you want. Don Diablo is certainly a ‘devil’ for the Hell that unleashes with this tune.