Diplo Releases New Collaboration With Sleepy Tom “Be Right There” 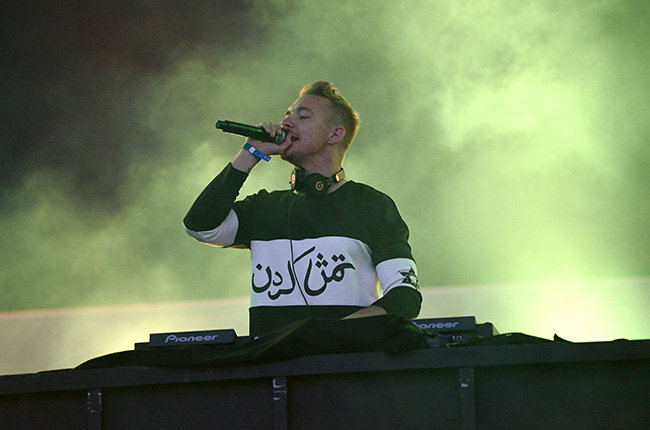 Diplo Releases New Collaboration With Sleepy Tom “Be Right There”

It’s been quite a ride for Diplo over the past year with hits coming from both his Jack Ü and Major Lazer projects, flooding the radio waves and landing number 1 spots in the Billboard Top 100. It’s been such a wild ride that we haven’t heard too much from his solo act until now. The latest track from Diplo, premiered during Annie Mac’s show on BBC Radio 1, is titled “Be Right There”, and is a infectious house collaboration with Canadian producer Sleepy Tom. Enjoy the soundcloud stream below.