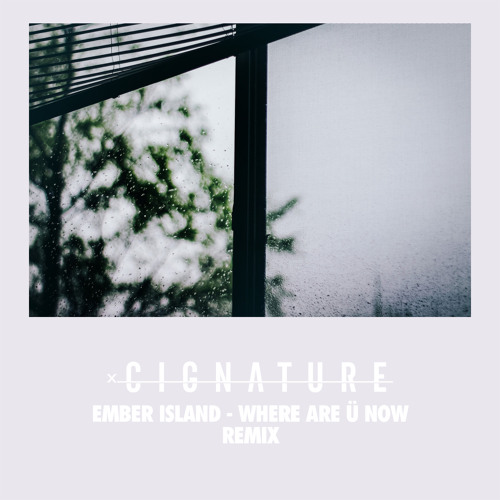 One of dance music’s newest mystery side projects, Cignature, has been causing quite a stir with his first release, a huge remix of Fun’s “Some Nights,” that has people convinced that he’s Audien (check the comments on the Cignature soundcloud!). Now he’s back to shake things up some more with his second offering ever, and this time, he’s taken on Ember Island’s cover of Jack Ü’s “Where Are Ü Now.” Cignature has flipped the hit track into a light-hearted, melody-rich progressive house anthem that hits all the right notes, especially with the aid of Ember Island vocals. Have a listen below and download it here. There’s a reason why Cignature’s “Some Nights” remix is in the rotation on Sirius XM’s BPM!