Above & Beyond Announce Remix Contest On Beatport

Above & Beyond Announce Remix Contest On Beatport

Internationally well known trance trio Above & Beyond have announced a remix contest for their track Counting Down The Days featuring Gemma Hays. The winner will have their remix signed on to Anjunabeats via Beatport. Not only that, you’ll also win more cool stuff such as an Akai 25-Key Advance Keyboard and a course through world-renowned music school Point Blank. The last time A&B did a remix contest was back in 2011 for their hit single “You Got To Go” and the winner of the contest is none other than Seven Lions. Think you’ve got what it takes to capture Above & Beyond’s attention? Head on over to the link, grab the stems and get on it. To get another perspective on the track, I’ve posted the Above & Beyond Club Mix below.

Above & Beyond feat. Gemma Hays – Counting Down The Days | Beatport Contest | 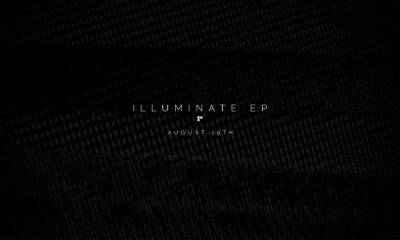 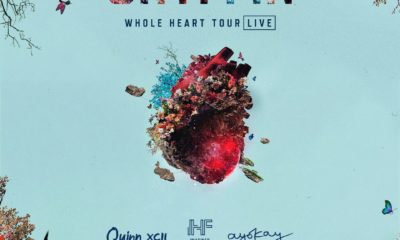 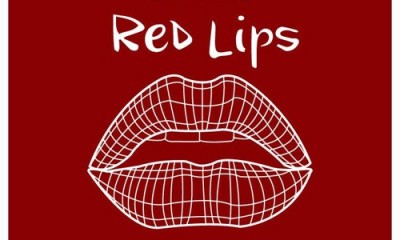