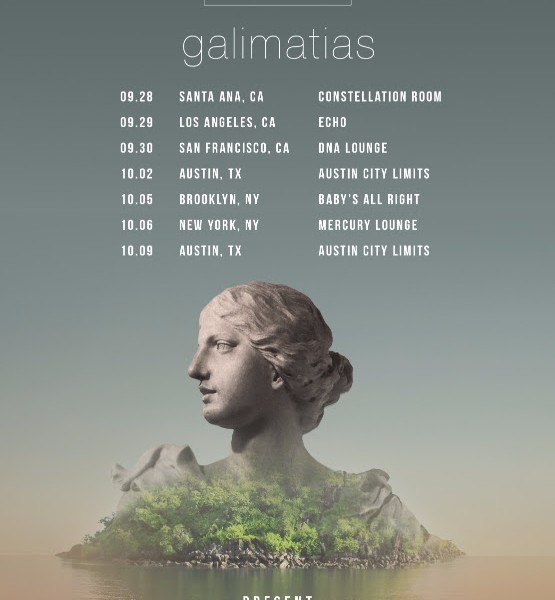 It’s pretty undeniable that Alina Baraz & Galimatias are absolutely slaying 2015. Their “Urban Flora” EP came out on Ultra Records 3 months ago, and aside from being packed with 8 flawless tracks, the EP has proved its staying power after having peaked at #2 just last week on Billboard’s Top Electronic / Dance chart.

After the success of the EP and Alina’s collab with Ta-Ku “Down For You” – it’s no surprise that I had a semi internal freak out when I heard about the Urban Flora Live Tour.  Just a few days ago Alina & Galimatias announced the tour, with stops in major cities such as Los Angeles, New York and a final stop at Austin City Limits music festival. Tickets are on sale now here – http://www.alinabaraz.com/#tour – but be quick, some cities are already sold out!

In other dope news regarding the duo, Hotel Garuda just delivered a crazy amazing remix of the AB&G (did I just make that abbreviation up? maybe…) track “Make You Feel.” At this point, we all know that anything Hotel Garuda, made up of Candle Weather and Manila Killa, touches is pure gold. This remix is no exception, even the big man Diplo (lol yes maybe I do mean Wes) digs of the remix, as he reposted the track from his personal Soundcloud account.