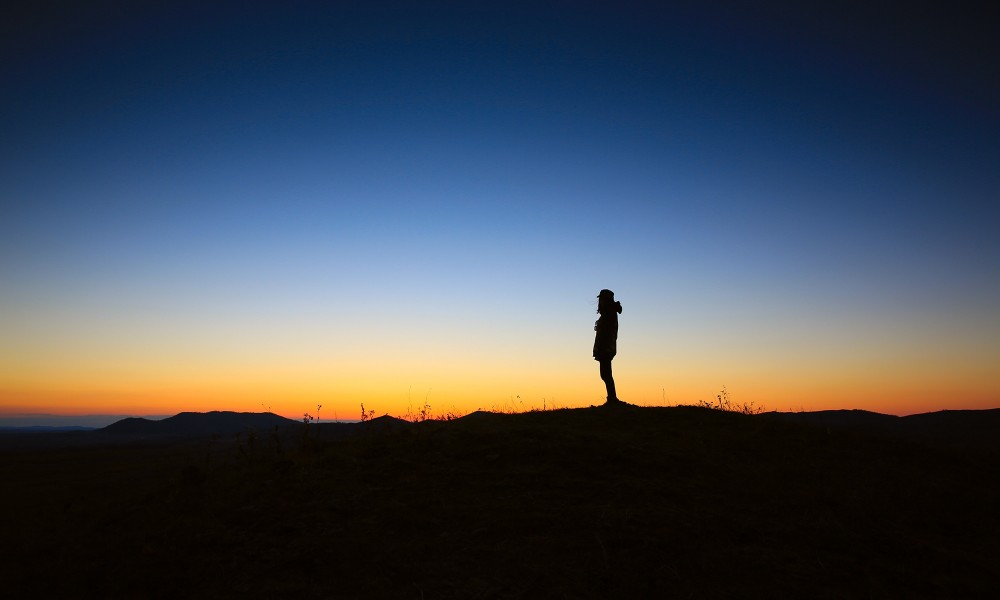 So let’s get right to it! Here are the top songs (in no particular order) that made the cut in this week’s Slap Pack Vol. 34:

NocturnalZ starts us off with a banging new original aptly called, “Alive”. This DJ/Producing duo act from New York City successfully created a fun upbeat melody that will surely get the sweet vibes up in no time. It features an impeccably arranged synth work that can really get that uplifting energy going.

Storm Looperz a DJ/Producing group from the California serves up a solid deep energy with their latest all original mix called, “Vibe”. It features a chilled up groove with quality kicking beats that can definitely get you movin and hooked in no time.

Ryan Exley got us vibin right off the bat with his very own take on Adventure Club’s “Fade” Feat. Zak Waters. The well-thought-out arrangement of this DJ/Producer based in Perth, Australia, created a nice entrancing atmosphere to get lost in once in a while. If you dig the sound of this one, go ahead and show the artist some love by getting voting for this track right here.

YAAK, hailing all the way from Melbourne, Australia, takes on Oliver Heldens & Shaun Frank’s “Shades of Grey” Feat. Delaney Jane for his latest remix release. He gave the track a nice amped feel can definitely get you up on your feet and dancing in no time. If you liked this track, show your support and vote through here.

CONT^CT, a DJ/Producer from New York, hits us with a nice vibeful rendition of M83’s “I Need You”. It follows a sweet smooth flowing progression with its beautifully laid out beats that can definitely get you feeling good instantly.

Truth & Lies, also from NYC, wraps up this week’s Slap Pack with their latest original called, “Understand”. It features a nice grooving vibe that really grows on you as it continues to progress. The subtlety of the vocals really adds up to the overall sickening energy of the tune.