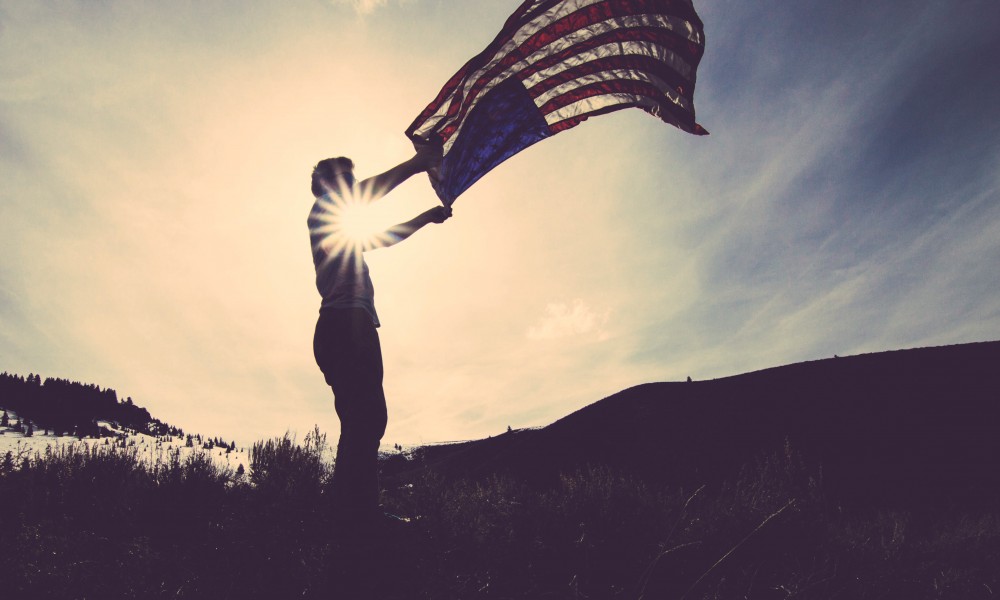 So let’s get right to it! Here are the top songs (in no particular order) that made the cut in this week’s Slap Pack Vol. 32:

CALVO starts off this week’s Slap Pack with his very own grooved up take on Eurythmics’s “Sweet Dreams”. It features a solid bassline that gets you deeper and deeper into its vibe as it continues to progress. A nice update on a classic hit.

Scissors hits us with their much-awaited future house production called, “Rock Paper”. Their newest track did not disappoint, giving you quality vibes right from the get-go. Expect to get your dance on with this one.

Cavaro drops his latest vibeful original, entitled, “Second Chance” featuring the vocals of Dominique, an up-and-coming singer/songwriter NYC. This Columbian DJ/Producer, who is based in Australia, succesfully creates a powerful atmosphere that I would definitely not mind getting lost in once in a while.

Polier, the DJ/Producing brother-duo act from Finland, is back and this time they decided to hit us with their latest all original production, “Goodbye”. Their vocals mixed in with their beautifully arranged melody, really got the feels going instantly.

Shades, the DJ/Producing duo from NY, are at it again, and this time they took on Shades – Oliver Heldens & Shaun Frank’s “Shades of Grey” Feat. Delaney Jane for their next remix release, giving it a more solid and dancable groove. If you dig this as much as we did, show some support by voting for their track right here.

Justice Skolnik, an up-and-coming DJ/Producer from San Francisco, California, got us instantly vibin with his take on Jeremy Zucker’s “Nada” for his latest official remix release. It features a masterfully crafted groove that hits you right off the bat and just kept on getting better from there.

FAST COMPANY hits us with their very own rendition of Zedd’s “I Want You To Know” Feat. Selena Gomez. This DJ/Produing duo from Los Angeles, California pumps up the energy of the original giving it a more amped up dance groove and upbeat atmosphere that can certainly get you movin right away.

DIMES got the summer vibes going with his remix of The Chainsmokers’s “Let You Go” Feat. Great Good Fine Ok. This up-and-coming DJ/Producer from Canada gives the original a major uplift that can really get you feelin good as you continue to listen to it. A track to play to start your day on a positive note.

GLD wraps up this week’s Slap pack with banging take on TNGHT’s “Higher Ground”. This high-energy production can seriously get the blood pumping with its hard hitting bassline and electrifying synth work. A nice track to play to get a crowd all hyped up.