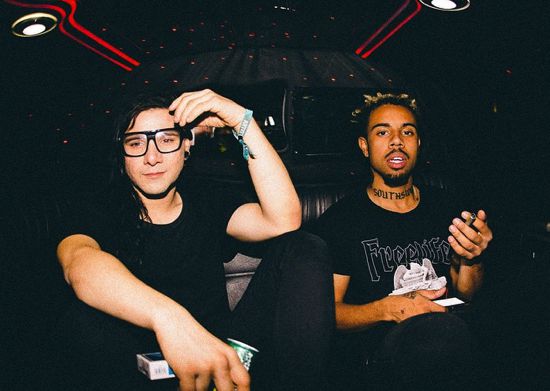 Back in April the world caught wind that Skrillex was teaming up with Vic Mensa & Jahlil Beats for a record. Then in June we got a better understnading of what was to come when Vic threw down the tune live. Well today we finally got to hear the project in all its glory! Zane Lowe premiered “No Chill” today on Beats Radio via Apple Music and it set the internet ablaze. While some may have been expecting Sonny to throw in some of his signatures sounds, this was some straight up trap music with insane drum kits. Jahlil Beats helped out on production as well while Vic Mensa spit some of the hottest bars on the planet right now. Check out the stream below!