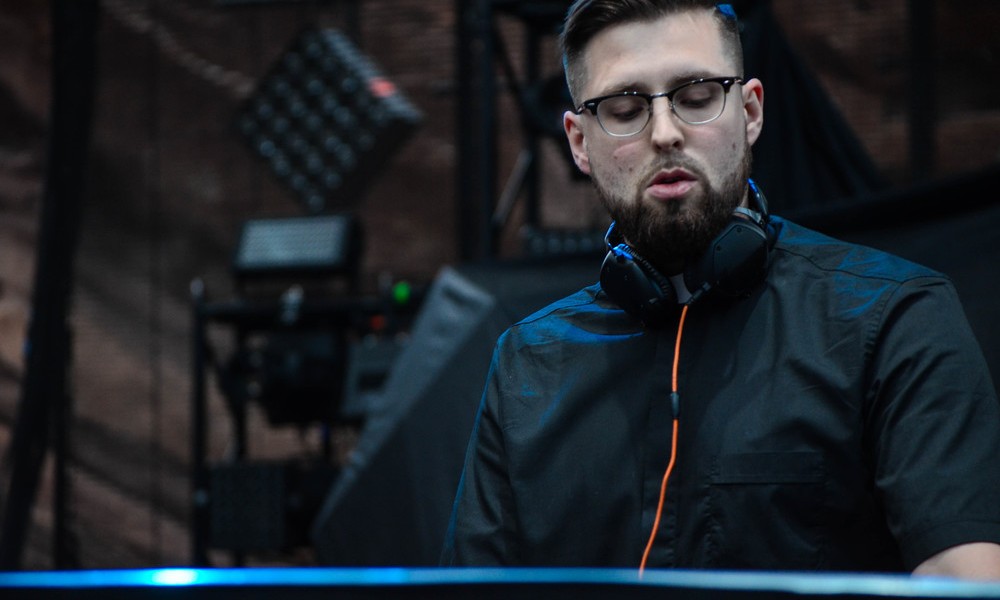 You know that when a fire starts to burn Tchami is near. After releasing “Untrue” on Spinnin Records Tchami instantly became an essential act to see. He went on to tour the world and drop hit after hit. Skip ahead to the present and he has his “Afterlife” EP set to release.

“Afterlife” was the first single off the EP to be released and you can watch the music video by THE Charles Dangelser of CHIVTEAM here. This video is absolutely brilliant and the music well..you know. The Afterlife remixes by DJ Snake, Mercer, Malaa, JAUZ, San Holo, and Point Point can be heard here. Tchami (pronounced Cha-mee) not like the guy in the Spinnin’ Sessions mix. Enjoy 30 minutes of the king of future house and get out to see him live this summer. Do not wait.