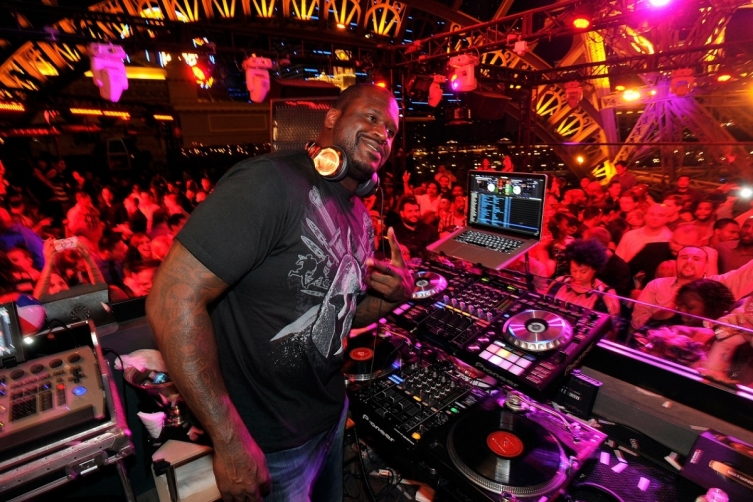 Following the exclusive premiere of his TomorrowWorld mix, prior to his forthcoming live performance debut at TomorrowWorld 2015, Shaquille O’Neal aka DJ Diesel has shared a video of him practicing his skills behind the boards. As entertaining as this might be as a joke to most, it’s nice to see Shaq putting in the time and effort to nail his mixing down for his debut at TomorrowWorld. Who knows, he might even become bigger than Paris Hilton some day if he works at it hard enough.