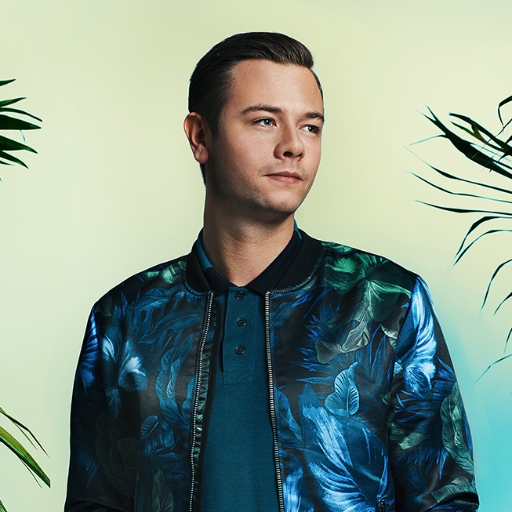 Sam Feldt has been on a tear as of late with the recent release of his official remix for Avicii’s “Waiting For Love,” his Spinnin release “Show Me Love” and now has definitely upped the ante with this latest announcement.

Sam has announced the tour dates for his first North American “Show Me Love” 16 date headlining tour! Oh, but that’s not all, he also released his melodic house remix of Icona Pop’s Summer single “Emergency”.

Checkout the official tour dates below and grab your tickets at showmelovetour.com! 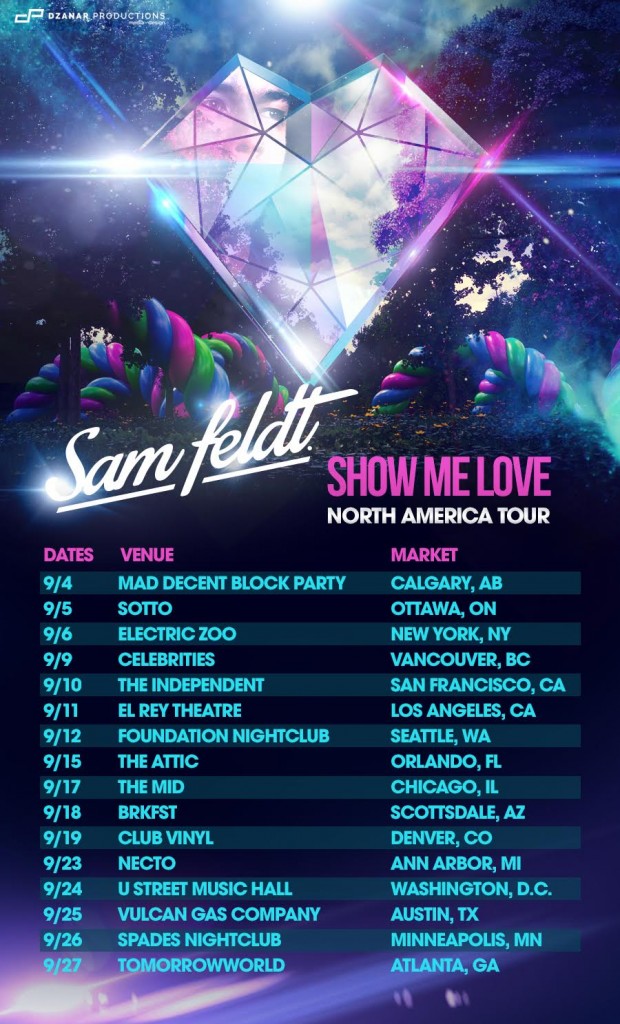