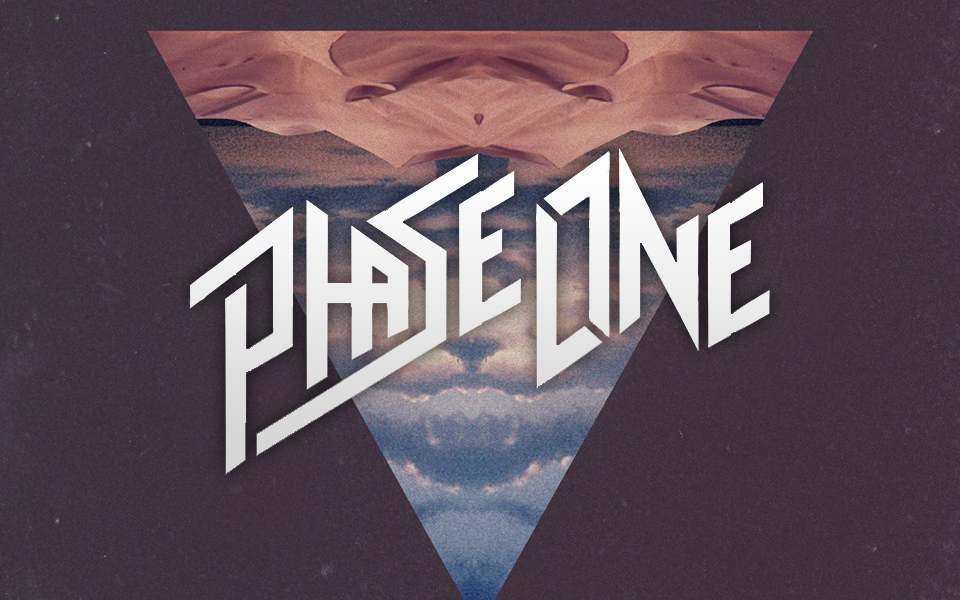 PhaseOne has released a free download and I can guarantee it’s unlike anything you’ve ever hear before. While the Australian has been a force in the bass scene since day one, he revisits his hardcore roots by putting a dubstep twist on Northlane’s “Rot”. This remix is a fusion of screamo and dubstep with the end result being PURE FILTH. Plus, he has released this villainous tune as a free download!