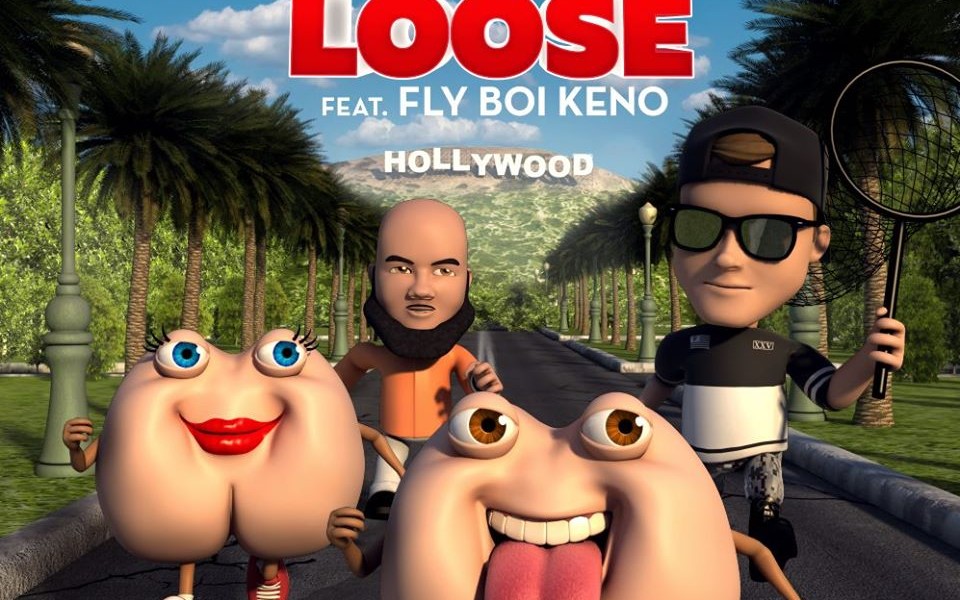 Party favorite Party Favor keeps loading more ammo to his already loaded clip of tracks with his latest banger “Booty Loose” (feat. Fly Boi Keno). He’s been in fierce competition with Yogi’s “Burial” for song most used in trailers and commercials with his track “Bap You”, so it’s good to see the Mad Decent stand out still has that hunger to make bigger and better tracks. With slamming drums, bass busting synths and and some hype vocals from Fly Boi Keno, this song will cause chaos where ever it’s played. Check it out, support it on iTunes, and turn your speakers way up!