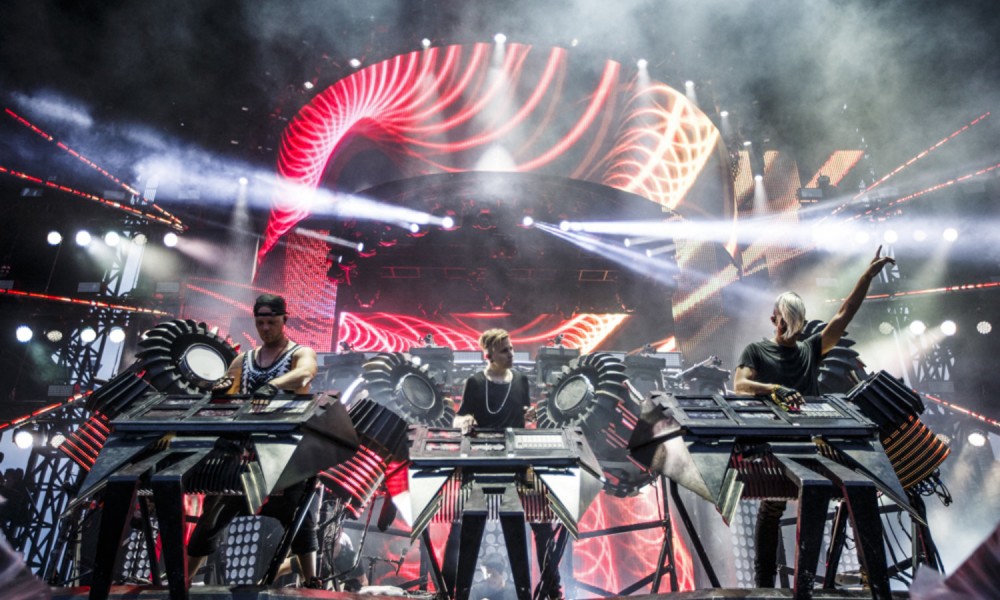 Following the release of their highly-anticipated A Piece of the Indestructible EP, Ooah of The Glitch Mob has taken to the studio to work on a solo collaboration project with fellow producer, M!NT. The result on the studio time has resulted in a danceable break beat type track titled “If The Smoke Clears” and is available for free download.

“If The Smoke Clears was a collaboration between us that was unplanned and in the moment. We didn’t over think it or over cook it, randomly we started messing around in the studio and next thing we knew we had put together this song. This moody yet dancey break beat type of song we thought would be a good addition to your late night summer feels. Inspired by the sampling techniques of a hip hop producer and the movement of house music, this is what came from the minds of OOAH and M!NT.” 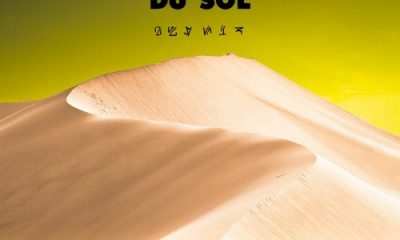