NERO Releases a ’92 Minds Remix’ of Their Own “Two Minds” 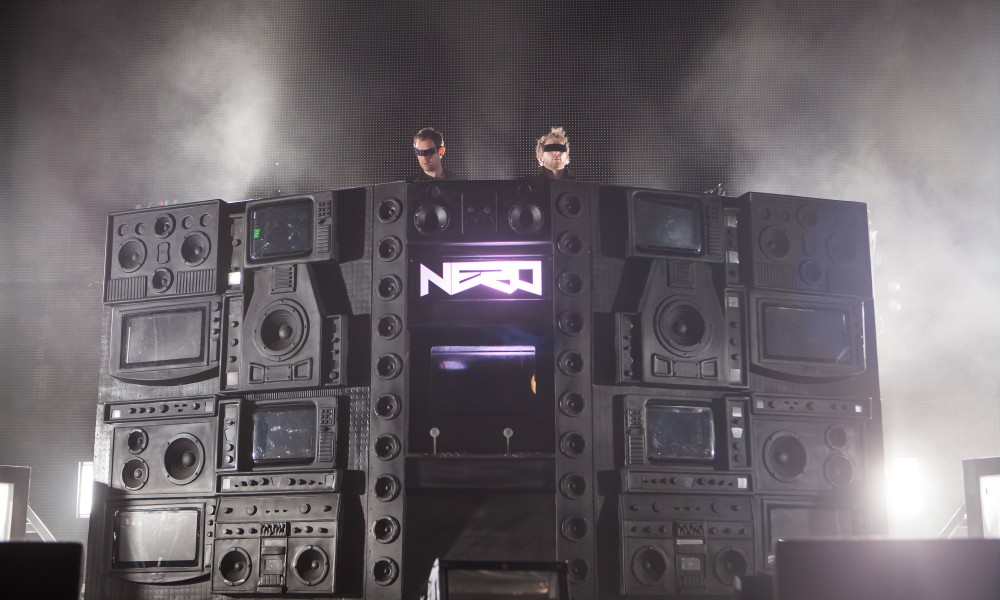 NERO Releases a ’92 Minds Remix’ of Their Own “Two Minds”

NERO has taken to SoundCloud to unleash yet another surprising track in anticipation of their forthcoming 12-track album, Between II Worlds, which is set to drop next month on August 8. Debuted as Annie Mac’s ‘Hottest Record’ on her BBC Radio 1 show, “Two Minds” contains production that might not be recognizable to NERO fans when their name comes to mind. “Two Minds” joined the title track “Between II Worlds”, the lead single “Satisfy”, “The Thrill”, and “Dark Skies” as the fifth track off of the highly-anticipated forthcoming album. The ’92 Minds Remix’ of “Two Minds” continues to push NERO’s new found style forward with a rather light nu disco sound that’s perfect for summer festivals in the months to come.