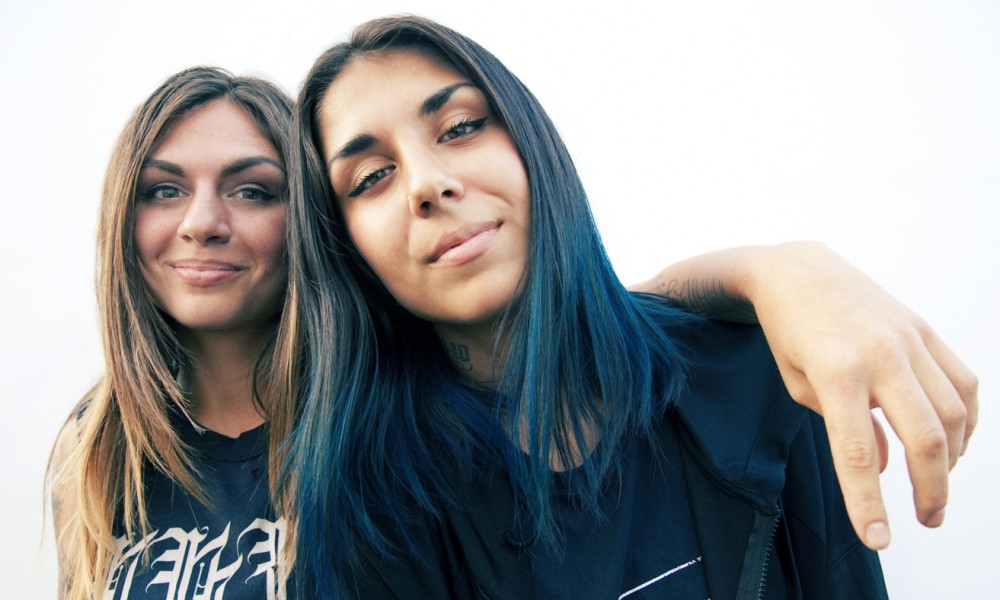 Krewella has been hinting at releasing their music video for their new single “Somewhere To Run.” Today they released the Vegas fuckery as they call it and man they know how to make a video.

On another note their single had two remixes from Los Angeles duo Lost Kings. Notice how I didn’t mention anyone else. It’s because Lost Kings have the only remixes. Should I stop now or continue with how quickly LK has become a dominant force in the electronic scene. You can stream the nu-disco version below and cop both versions from the iTunes link below. Haven’t had the honor of seeing these magical homies live yet? Check their tour route to see if they are coming to a city near you.