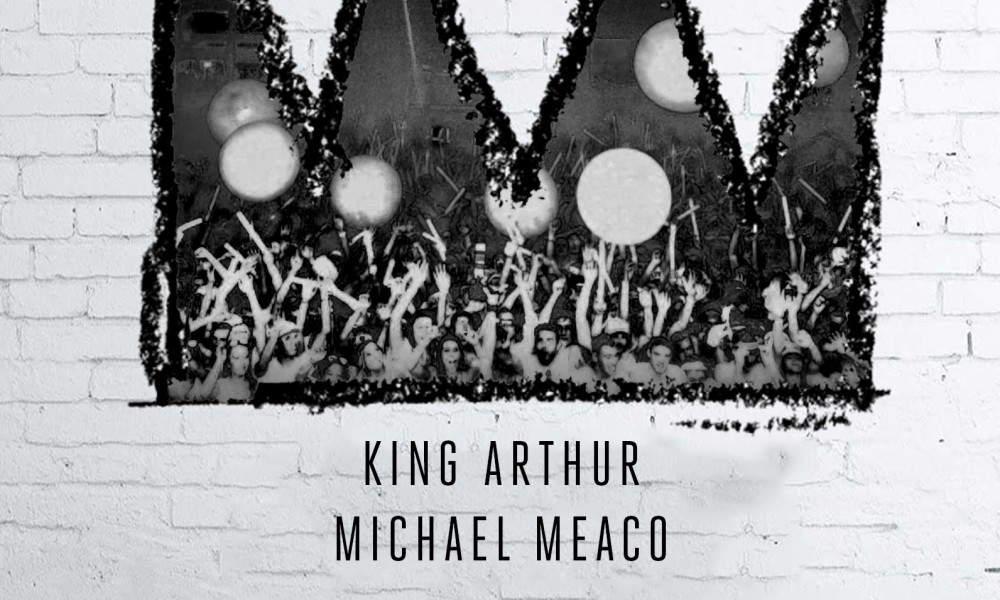 King Arthur has experienced a meteoric rise in prominence since his debut late last year. His song, “Belong to the Rhythm,” gained support from heavyweights such as Radio 1, Tiesto, Kaskade, Martin Garrix, Oliver Heldens, Afrojack, and David Guetta. In honor of this success, and as a display of gratitude for the fan support, King Arthur released an updated version of the track today, creatively titled “The Park Your Car Mix,” for a free download.

The song which was originally released through the selective HEXAGON imprint headed by Don Diablo, receives a crisp update from its original producer. King Arthur opts to utilize the vocals from Michael Meaco of the original track accompanied with a subdued bassline, punchy drums, and ample amounts of groove for a more subdued track than the original. While the updated version may appeal to a different crowd, we are pleased to bear witness to the reemergence and rebirth of “Belong to the Rhythm.”