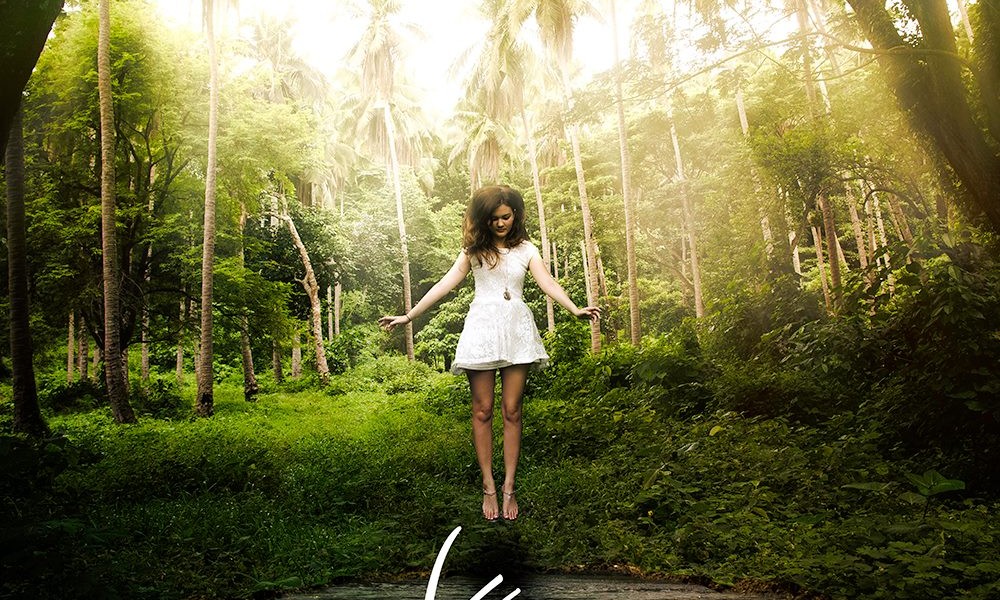 After a few months of being locked away honing his craft, Kasum has returned with a brand new remix and a brand spanking new logo! He’s been working on a boatload of new music and today he released the first of many tunes that he will be releasing throughout the summer.

This time around he hits fans with a heavy dose of nostalgia (as always) by putting his signature touch on Third Eye Blind’s classic “Semi-Charmed Life”. This was one of Brandon’s favorites when he was younger so he decided to give it a modern makeover transforming it into a summer anthem!