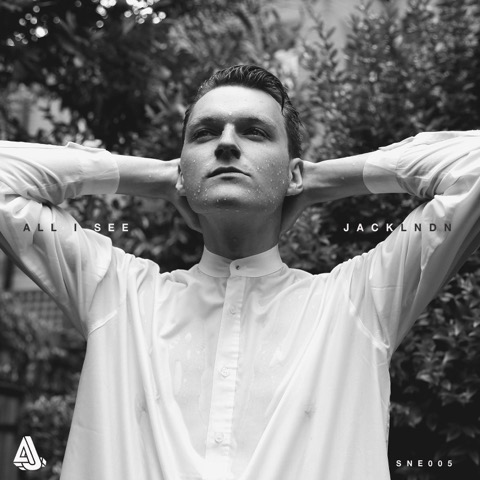 For over a year now, JackLNDN has been on our radar with his fresh-disco sound. His groovy beats, killer vocals and consistency have wowed us time after time. Having already torn up the US earlier this summer playing shows at Electric Forest, Mysteryland and Lightining in a Bottle, the whirlwind producer still has performances at Shambalamba, Lollapalooza and TomorrowWorld on the calendar this year. On top of an admirable touring schedule, Jack has just released his new single, ‘All I See’, on Ultra Records. ‘All I See’ captivates all of the styles and sounds that the producer is about, and targeting a mainstream audience, this is a track you’ll be hearing more of.