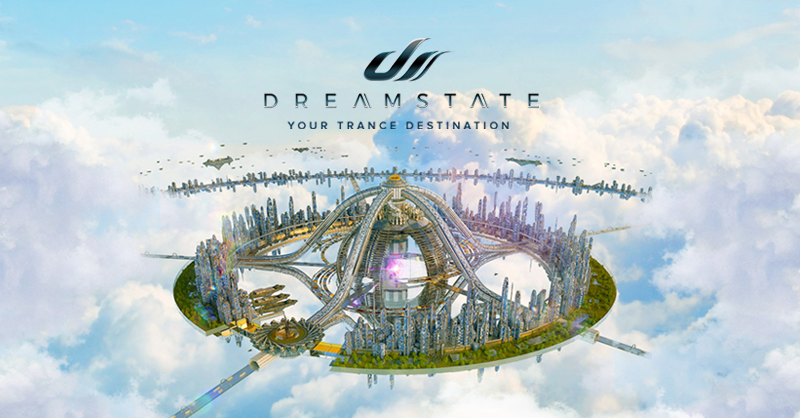 If you thought trance was dead in the United States you thought wrong. In just four hours Insomniac’s trance-only event Dreamstate sold out uniting trance fans around the country to a single event down in southern California’s NOS Events Center on November 27th and 28th. This event is featuring heavyweight names in the genre such as Paul Van Dyk, Paul Oakenfield playing a special Full On Fluoro set, Aly & Fila and John O’Callaghan while featuring other names who you do not see on many lineups in the states such as Simon O’Shine who is making his US debut, the legendary duo Rank 1, Giuseppe Ottoviani and many more.

This event is a trance lovers dream. Packed with psy, progressive, tech and uplifting it covers all angles of the trance genre. Prompted by the quick sell out, additional Dreamstate events are already being planned so be on the lookout for those. As a huge trance fan myself this is an event that I never saw coming and am very happy about what Insomniac has done with the lineup and the vibe they are trying to bring with this. So this Thanksgiving weekend, if you were lucky enough to snag a ticket, your new trance destination now awaits. 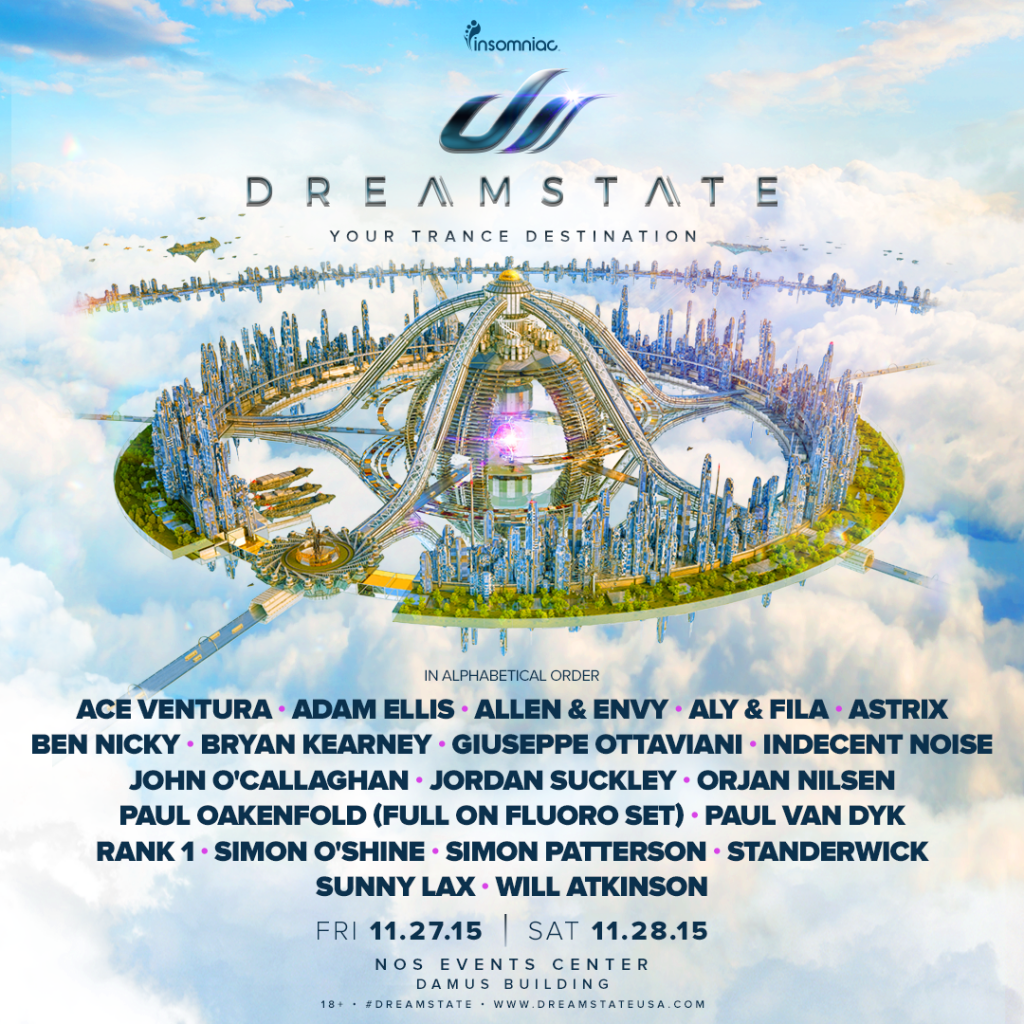