Two weeks ago yet another player entered the bass house game, a new comer called JVST SAY YES with their track “Ill Behavior” featuring a catchy sample and insane bassline. They have followed up that track with a dual release on Disciple – “Played You” / “All You Need”. This is a remarkable release in that it shows two completely different sides of bass house, LA house – whatever you want to call that sound that’s becoming very popular right now.

Played You is a relentless track with a haunting vocal hook. “I should have played you..” echoes before a rattling bass drop that makes me think whoever this is has a deep background in dubstep.

All You Need is on the opposite end of the spectrum, showcasing the melodic, groovy side of this style. This is an infectious dance track that will have the whole crowd moving. 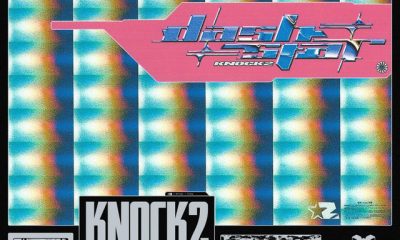 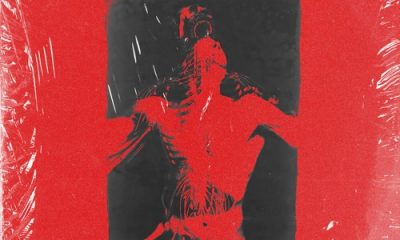