Get Down To Meaux Green’s Remix Of “Hood Go Crazy” 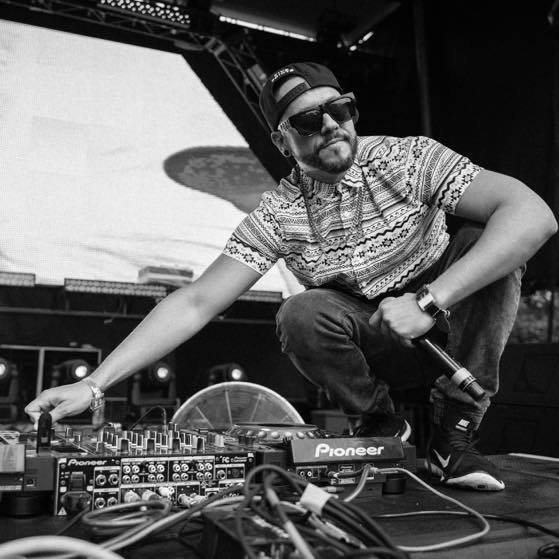 Get Down To Meaux Green’s Remix Of “Hood Go Crazy”

Tech N9ne, 2 Chainz, and B.o.B just got a massive trap upgrade from Meaux Green in his remix of “Hood Go Crazy.” This song has been huge on the airwaves this summer and the heat just got even more turned up. This is the remix of this song that we have all been waiting for as this just screams banger. Utilizing the majority of the vocals of the song combined with trap snares, horns, 808s and kicks makes this one of the essential trap remixes of the year thus far. The song is up for free download so make sure to grab it and play it at your next party as it will certainly make the whole place go crazy!