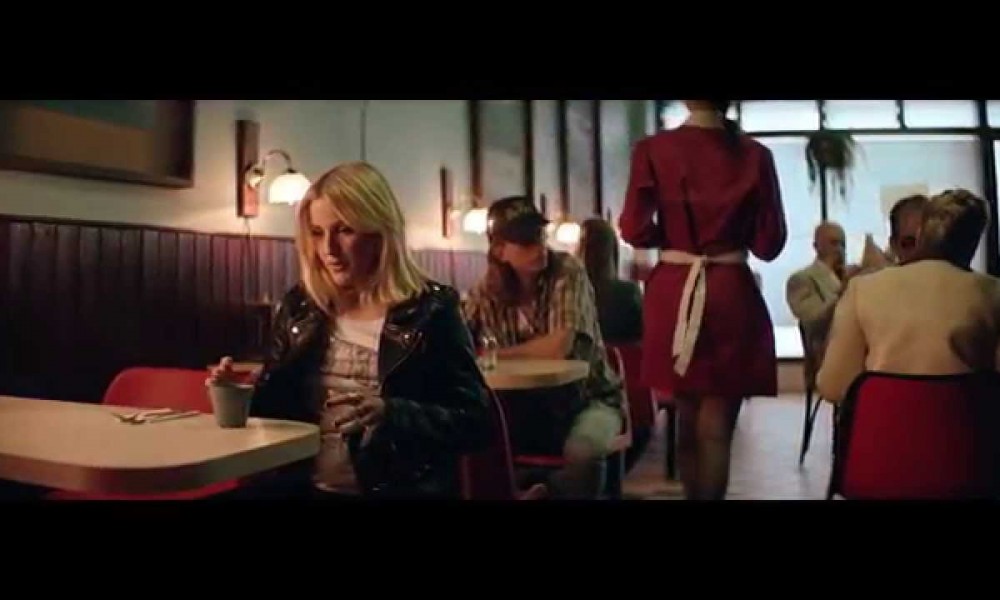 First previewed by a singing brooding vampire in the Major Lazer cartoon, this song was one of the standouts off an already impressive body of work. “Powerful” is something out a Marvel scene where unassuming characters Ellie Goulding and Tarrus Riley are in a diner and begin singing and flexing their super powers amongst the soulless automatons that surround them. This song has some serious crossover appeal with the range of it’s influence, and after racking up over 1,000,000 plays in just 3 days, it’s well on it’s way.

So check it out, feel that energy and turn those speakers up!