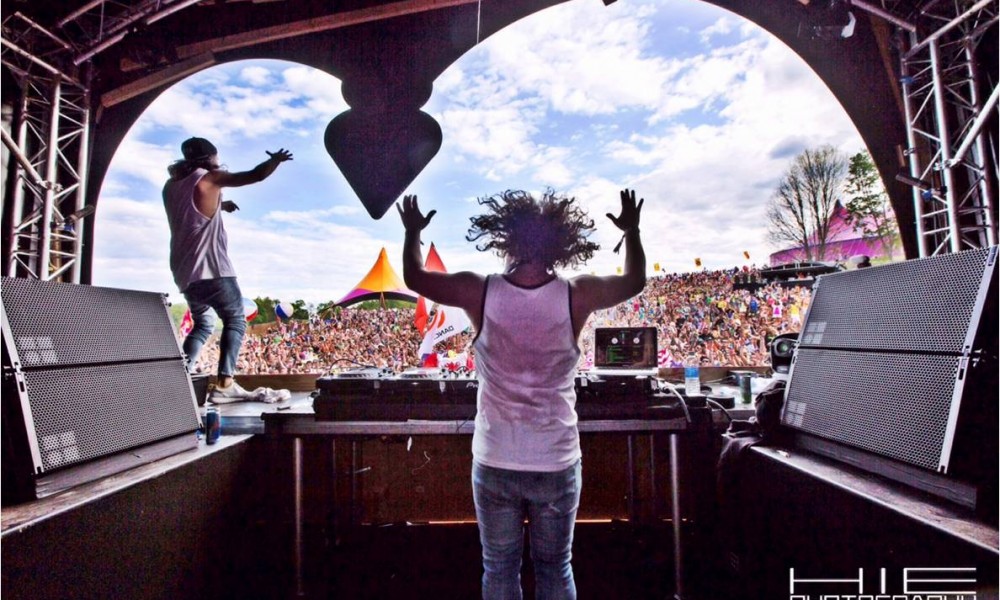 Hold the phone has a whole new meaning now. Thank you Drake. The bad boys from Toronto formally known as DVBBS team up with Danish mastermind Mike Hawkins for what is 100% about to be the most played festival track of 2015. “Telephone” has everything you need to get the crowd going berserk. Grab this one FOR FREE below and turn this Thursday UP!

Brazzabelle Has Us Breaking A Sweat With “#Ravercise: Episode 5”
5 & A Dime Delivers His Latest Bomb, “Pulse” [Free Download]