Disco Fries’ Single “Head In The Clouds” Gets The Hellberg Touch 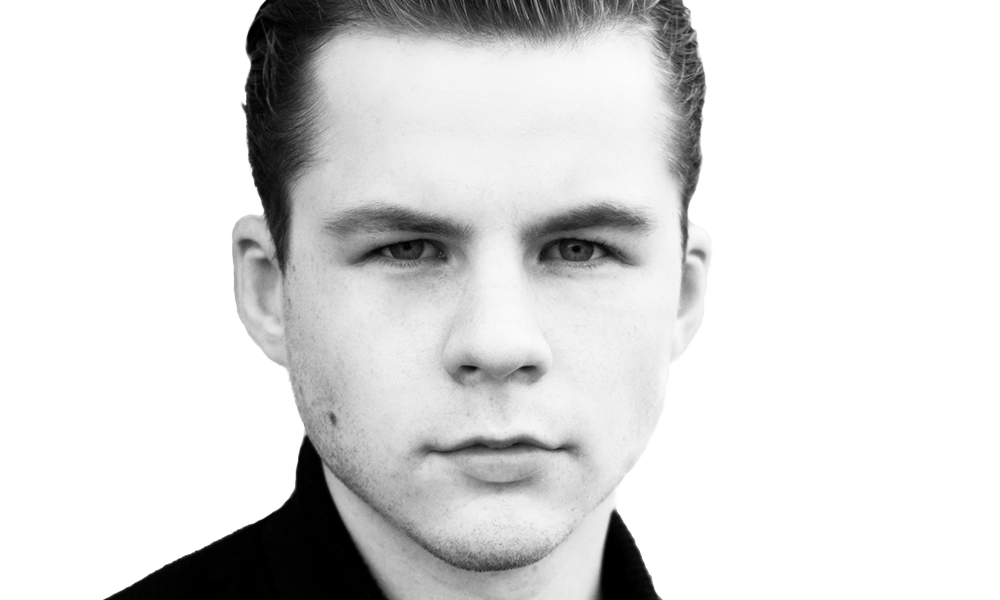 Disco Fries’ Single “Head In The Clouds” Gets The Hellberg Touch

Disco Fries latest single “Head In The Clouds” featuring the rockstar vocalist Nick Hexum (side note Nick’s last name is sick.) The original was contagious and a summer hit that has been playing on my speakers for a minute. The Swedish producer Hellberg got his hands on the record and went to work. Making it a whole new record. You can grab this one below and live it up in the moment this weekend.