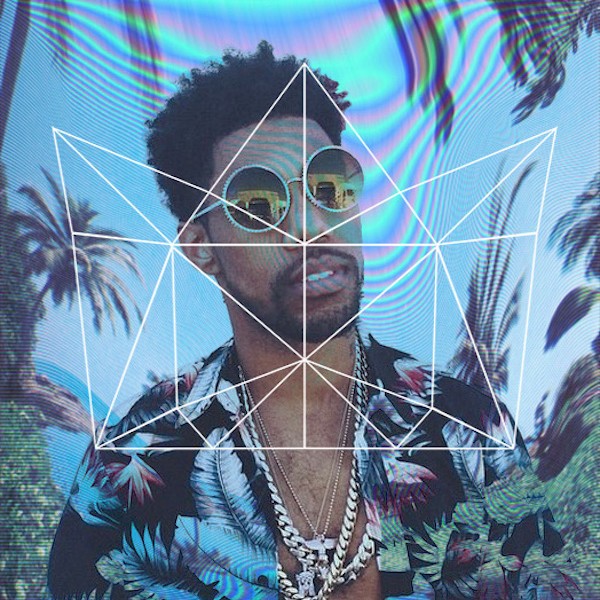 In the first half of 2014, future bass was still an emerging genre championed by the likes of Australians like Flume and Wave Racer. It wasn’t until Flume took his show international that the genre, which borrowed elements from trap, really took off, but once it caught on, there was no slowing it down. Within the last year, producers have been pouring out of the woodwork to deliver their own unique take on future bass, with artists like Jauz spearheading the future dub sub-genre of future bass and JayKode pioneering the classical bass movement. Hailing from Chicago, CRWNS is establishing his own vibe-infused take on future bass, and the New Orleans transplant is doing so in stunning fashion.

His debut original, “Vibe Machine,” channels some serious Wave Racer vibes, but CRWNS make it his own with a familiar vocal sample of OG Maco that serves as the bridge between the chorus and verse. The glittering synth sequences glide through a booming bass line and sparkling percussion composition, ultimately paving the way for OG Maco’s recognizable verse. With nearly half of summertime left, “Vibe Machine” is perfect for your next pool party, so get that free download, and blast it loud.