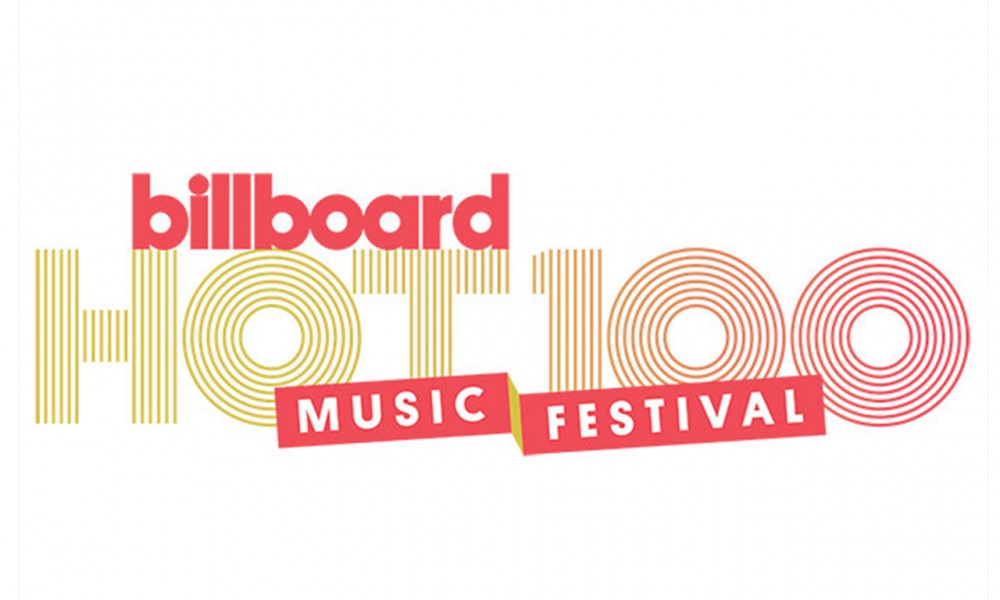 With the popularity of Music Festivals continuing to grow worldwide on a weekend basis, it was only a matter of time till Billboard decided to throw their hat in the ring. As the world’s leading destination for anything music related, their ability to bring together a multitude of the world’s largest artists for one weekend was to be excitedly anticipated. Low and behold, Billboard Hot 100 Music Festival has curated an absolutely outstanding lineup for their inaugural installment.

The Billboard Hot 100 Chart is not limited to a specific genre, so the variety of artists that will be on display give the lineup a truly eclectic vibe. Headlining Billboard Hot 100 Music Festival this year will be (brace yourselves): The Weeknd, Skrillex, Nicki Minaj, and Lil Wayne. With a collective 197, I repeat, 197 entries on the Billboard Hot 100 Chart, it comes as no surprise that these four artists are leading the way in their respective genres. Other acts that will have the privilege of performing at this inaugural event are, but not limited to: Kygo, Jason Derulo, The Chainsmokers, Fetty Wap, Holy Ghost!, ILoveMakonnen, Santigold, and still more to come!

This year’s launching edition will take place at New York’s Nikon at Jones Beach Theater on August 22nd and 23rd. ThisSongSlaps looks forward to seeing all of you there!

For more information regarding Billboard Hot 100 Music Festival, please visit: billboard.com/hot100fest. Tickets for the general public will be made available on July 16th at 10:00 AM EDT via livenation.com.