Axwell Ingrosso Get The Bounce Treatment Thanks To R3HAB 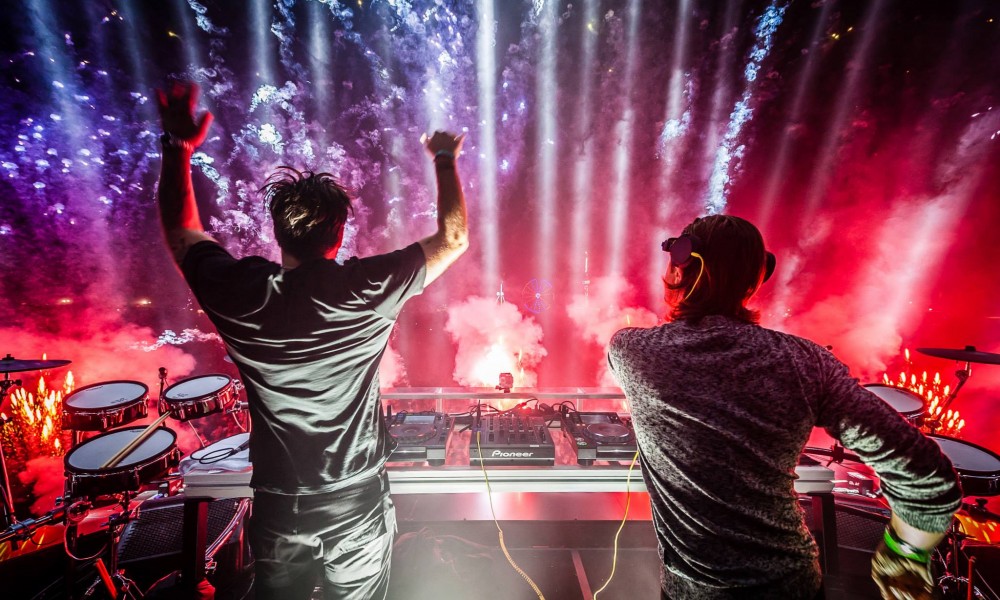 Axwell Ingrosso Get The Bounce Treatment Thanks To R3HAB

Since the split of Swedish House Mafia theres been a hole where the dance supergroup once was. But that hasn’t stopped Axwell ? Ingrosso from dominating the world’s stages and airwaves. With hit after hit after hit, they’ve shown us why SHM was so big, and no doubt, they’re headed in the same direction.

Giving the bounce treatment to their newest anthem “Sun Is Shining” is non other than R3HAB. Melodies and in fact the whole track has been flipped on is head, as it moves from emotional ballad to an electrifying drop, transforming it from a sunset anthem to a midnight banger.