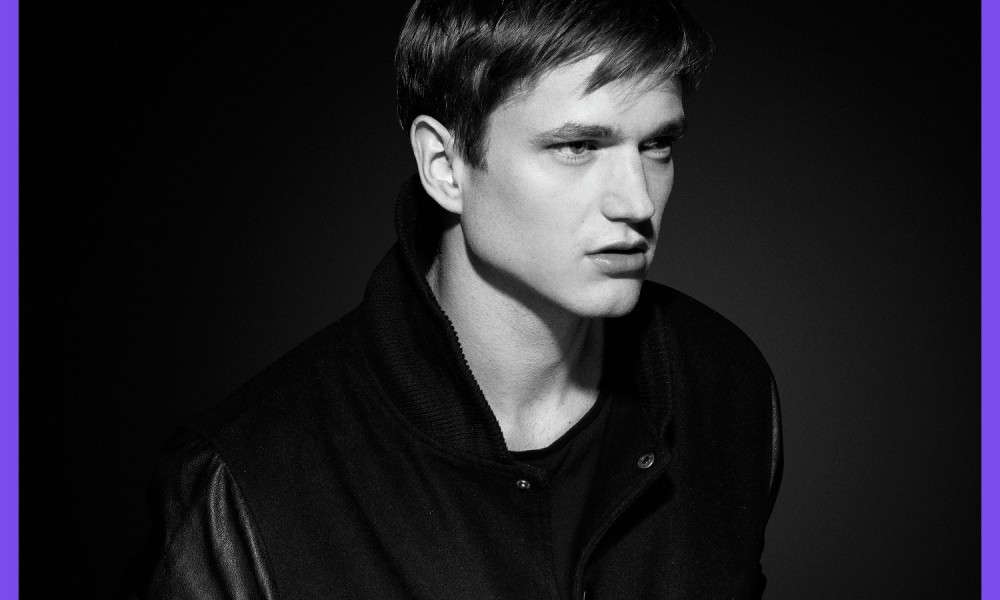 Axtone’s latest guest for their podcast, “Axtone Presents” is the Swedish DJ, producer, and songwriter, Adrian Lux! He has made a name for himself producing a bevy of tunes fusing the styles of Indie and Dance and in this episode we get to see what tracks he is personally a fan of. Keep in mind Adrian is an essential part in Axtone’s history with his 2010 anthem “Teenage Crime” so it only seems right that he’d be given the opportunity to take over the airwaves.