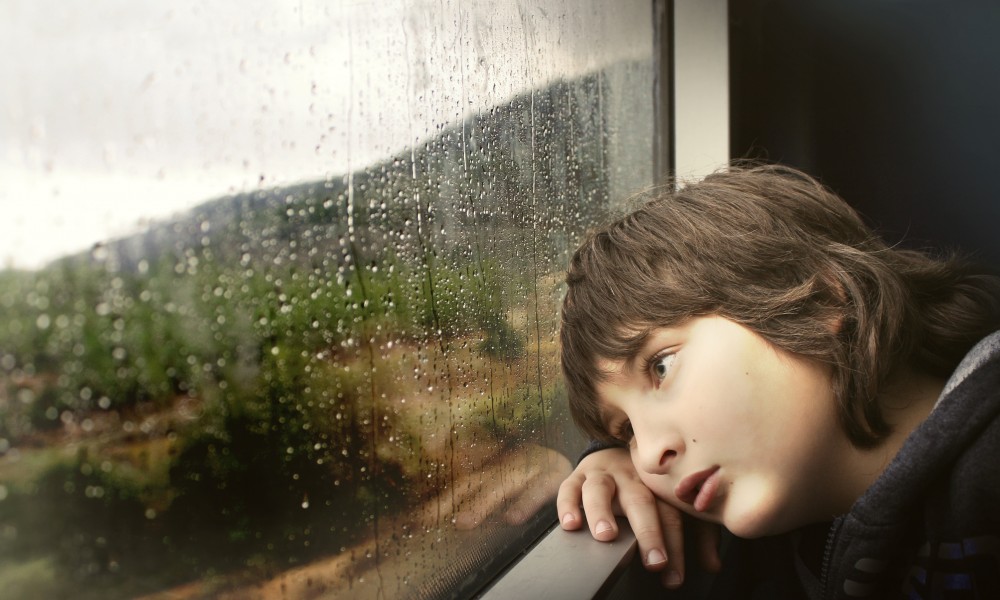 So let’s get right to it! Here are the top songs (in no particular order) that made the cut in this week’s Slap Pack Vol. 31:

Bash To The Rescue starts off this week’s Slap Pack with a solid take on Rihanna’s “American Oxygen”. This DJ/Producer from New York Really got that fun upbeat atmosphere nailed right on the head. It has an overall infectious uplifting energy to it that can seriously get you feeling good in an instant.

RSK drops his latest single entitled, “Don’t Look Down”. He teams up with singer/songwriter Derrick Jordan to deliver an energy boosting track that can definitely get you in a feel good party mood. They’ve also released an official music video for this one and you can check it out here.

9Four, a duo DJ/Producing act based in Miami, Florida, recently released a brand new all-original production called, “Midnight” featuring the vocals of the ever so talented singer/songwriter, Molly Mathias. It features a solid catchy tune that can definitely get you vibin right off the bat.

Far Out hits us with their latest remix release, a vibe-tastic take on Zedd’s “Beautiful Now” Feat. Jon Bellion. This DJ/Producing duo act from Calgary, Canada, really got the grooves going right from the get-go, with the track’s simple yet beautiful arrangement and solid unwavering flow. A track that can surely lift up the energy of any party.

M&A, wraps up this week’s Slap pack with his very own sickening take on KSHMR’s “JAMMU”. It follows a grooving progression, with a rather entrancing atmosphere, that can surely get you up your feet and movin in an instant. If you dig this track as much as we do, go ahead and show some love and support by voting for the track here.