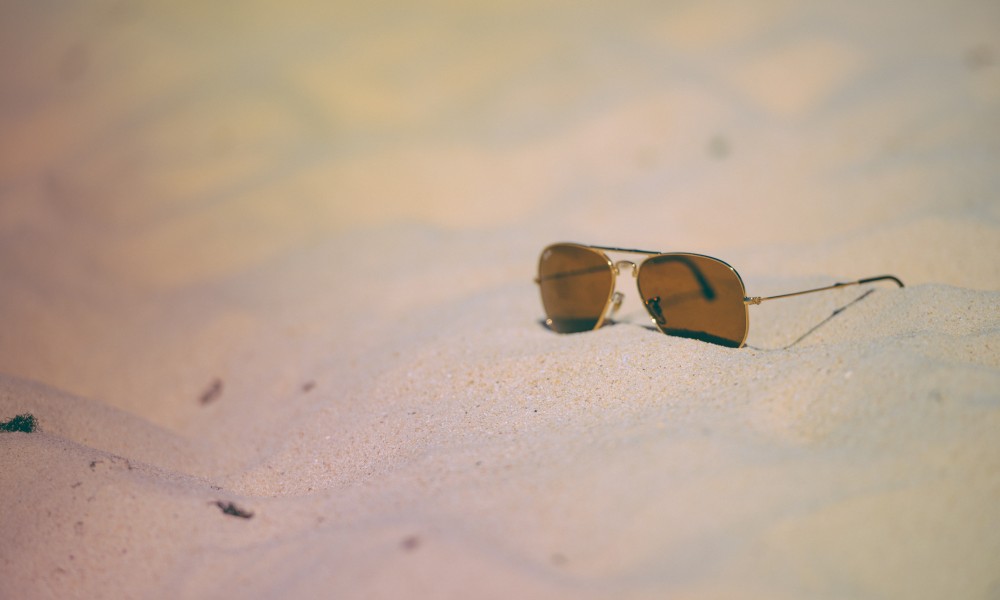 So let’s get right to it! Here are the top songs (in no particular order) that made the cut in this week’s Slap Pack Vol. 30:

Renko starts us off with his very own vibeful rendition of Edward Maya & Vika Jigulina’s “Stereo Love”. He definitely nailed the summer vibes on this one giving us an overall sense of a warm atmosphere with an infectious chilled up energy. A perfect track to play while hanging out with friends on the beach.

Dj Beatstreet, a DJ/Produer from Philadelphia, creates a solid tune that got us groovin right from the get go. His latest all original production called, “Come With Me” certainly has the perfect chilled up feels and laidback atmosphere to just simply let loose and relax in. A perfect track for a lazy afternoon sesh with the buds.

Dj Beatstreet – Come With Me |

Kamil takes on Major Lazer x DJ Snake’s “Lean On” Feat. MØ, adding his signature funky twist, for his latest remix release. This Azerbaijani native concocted a pretty solid melody with electrifying synths and kicking beats that can surely get you all loosened up and dancing in no time. Really digging its fresh new vibe and sickening groove that you can easily get lost in.

SINIQ, a DJ/Producer from Australia, fully immerses you to some dope vibes with his latest original track called, “Zebra”. This impeccably tight production, with its masterfully crafted progression, brimming with ambient feels, can surely get you entranced with its unwavering groove.

TJ Hickey, a Pop/Hip-hop artist based in Boston, drops his latest all-original single called “Undeniable” featuring the mad vocals of Devvon Terell and a pretty dope production by Nox Beatz. The song follows a catchy tune with a solid groove to it that is pretty apt for its uplifting and inspirational message. Definitely a feel good track that everyone should hear once in a while. You can check out the official music video of this track right here.