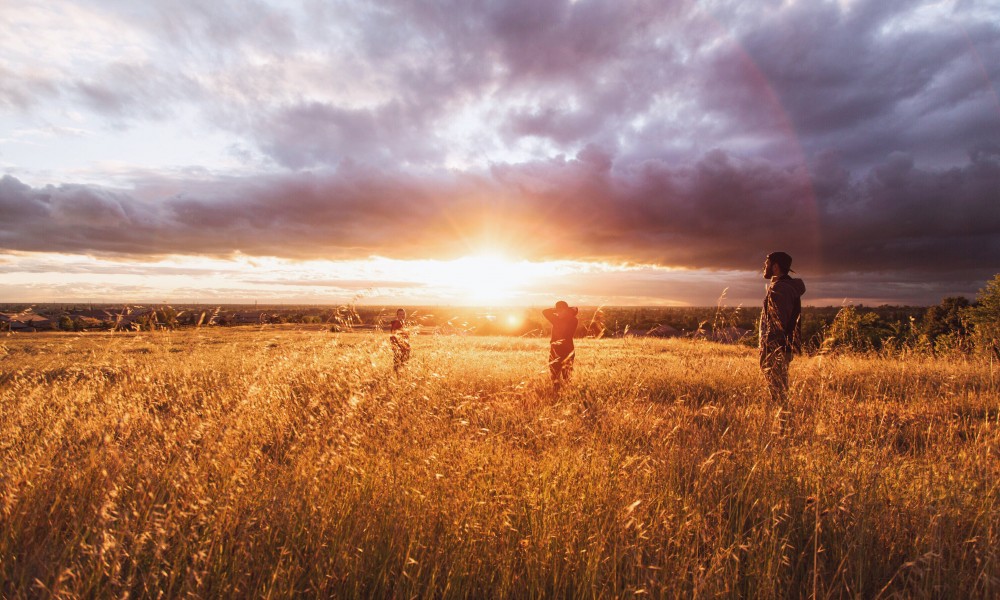 We are back with this week’s Weekly Rising Talent: Slap Pack series, wherein we feature the top tracks that captured our full attention and clearly stood out amongst all the other songs, which we have received and reviewed over the course of the week.

So let’s get right to it! Here are the top songs (in no particular order) that made the cut in this week’s Slap Pack Vol. 29:

Kids Want Techno starts us off in this week’s Slap Pack with a vibeful rendition of Just Kiddin’s “Thinking About It” Feat. Matt Lappin. This saxophone infused take on the original really takes the feels of the song to a whole new level of dope.

Osxilate takes us into a sweet journey with his latest mix, an all-original production, called, “If Only”. It has a progression that is masterfully created with its steady flow of beats that can slowly get you engrossed with its chilled-up atmosphere.

JAMIE teams up with SIMON FIELD to give you a sickening new mix called, Never Let You Down. The beautiful arrangement by these DJ/Producers hailing all the way from Norway, nailed the feel-good summer vibes right on the head with this catchy new original.

Osojack, an up-and-coming DJ/Producer based in California, got us groovin with his new original mix called, “Rain”. It features a pretty solid arrangement that really captures that somewhat mellow doleful vibe that you get when it’s raining.

Abstract, an up-and-coming hip-hop artist from Jackson, Wyoming, wraps up this week’s Slap Pack with his new song, “Neverland”. He enlists the help of Blulake, a DJ/Producer based in Sweden, and the music that they made together is just pure quality. Definitely wouldn’t mind having this on repeat once in a while.