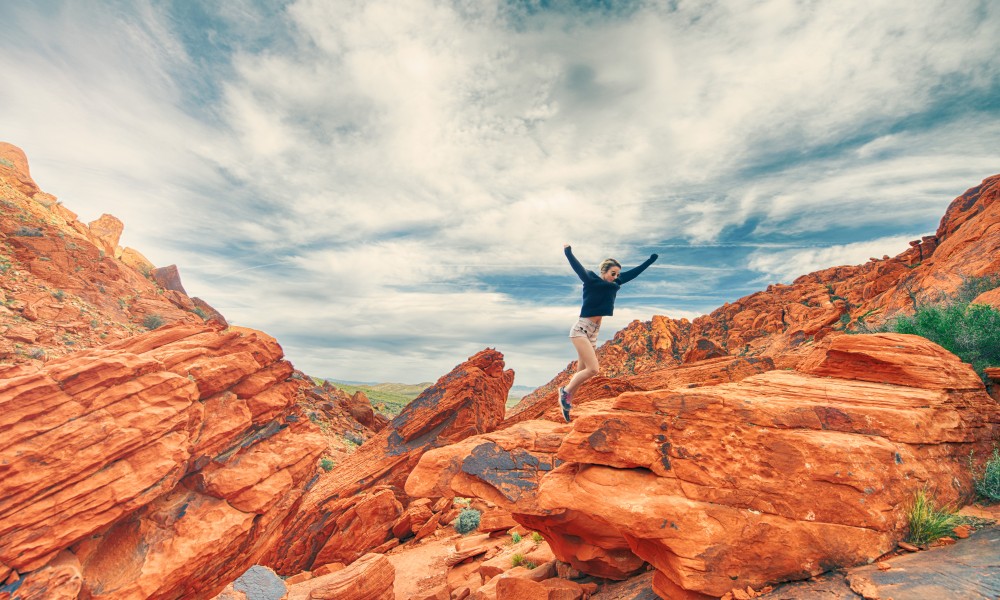 So let’s get right to it! Here are the top songs (in no particular order) that made the cut in this week’s Slap Pack Vol. 28:

Kyro teams up with A-Tonez to starts us off, in this week’s Slap Pack, with a banging new all original collab production called, “Echo”. This track has a pretty solid groove with a great funky feel to it that can really get you bouncing all night.

GLD, a DJ/Producing duo act, took a vocal snippet from an iconic Biggie track and made some musical magic with their latest massive tune, called, “Champagne”. This sickening production, with its kicking bassline and its hard hitting drop, can seriously get you all funked up and pumped in no time.

Convex and AVE&EFX hits us with their latest collaboration mix called, “Deep End” Feat. Trouze. It follows a well-crafted, smooth flowing progression that really gets the vibes going right off the bat. If you dig it as much as we do, go ahead and show them some love over here.

Bash is back and this time he hits us with a solid take on Zedd’s “Beautiful Now” Feat. Jon Bellion. This DJ/Producer from NYC got a pretty infectious groove running through this one that really got the feel good vibes flowing. If you enjoyed listening to this one, go ahead and support him here.

U4euh caps off this week’s Slap Pack with a brand new, all-original, funky deep house track, called, “Mind And Body”. It features a dark powerful vibe, which can get you groovin right from the get go with its kicking bassline and on point synth work. Definitely a beat to get the crowd going.