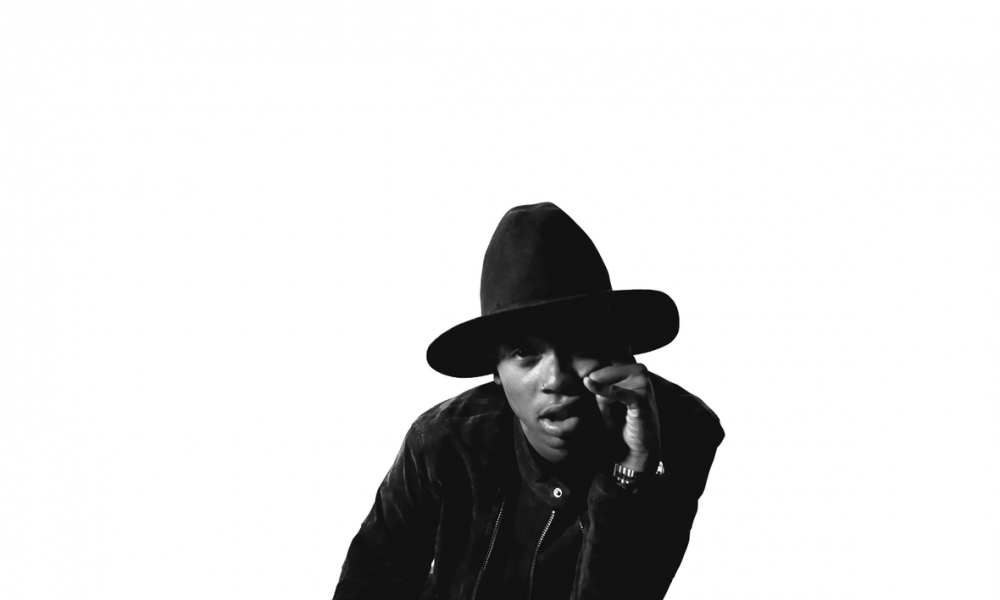 After gaining traction on the radio and in concert, Swamp Posse drops the first single off their debut project the SPEED EP. The newest addition to the squad, Tyla Yaweh, links with fellow posse members and south Florida natives Keez and SKYXXX to bring us White Magic, a very wavy track produced by Pacino Beats that you can’t help but vibe with. Keep your ears open for more music from the group coming later this year. Until then turn up your volume, put something in the air and catch a wave with the latest from Tyla Yaweh and the Swamp Posse.

Aer Releases ‘One Of A Kind’ Video
QUIX Teams Up With Crichy Crich For A Experimental Trap Banger “What Up?!”