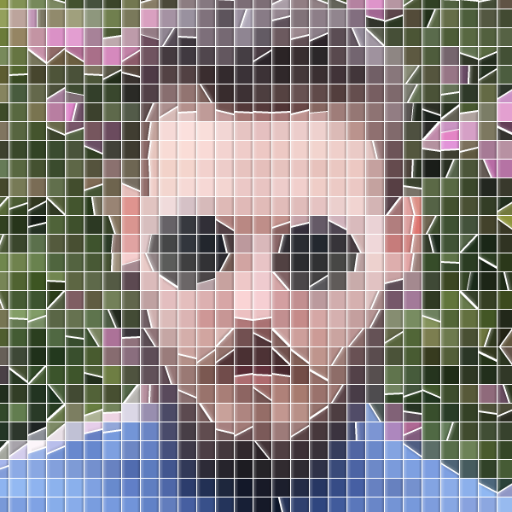 Belgian producer No TV No Radio has been on our radar for a minute now and he’s continued to impress fans with his atmospheric, hip hop infused future house style that’s becoming a heavy favorite in the scene nowadays. His soundcloud is stacked with a ton of great remixes but today we have the premiere of his latest original “Far Away” off his forthcoming Future Beats Records EP. 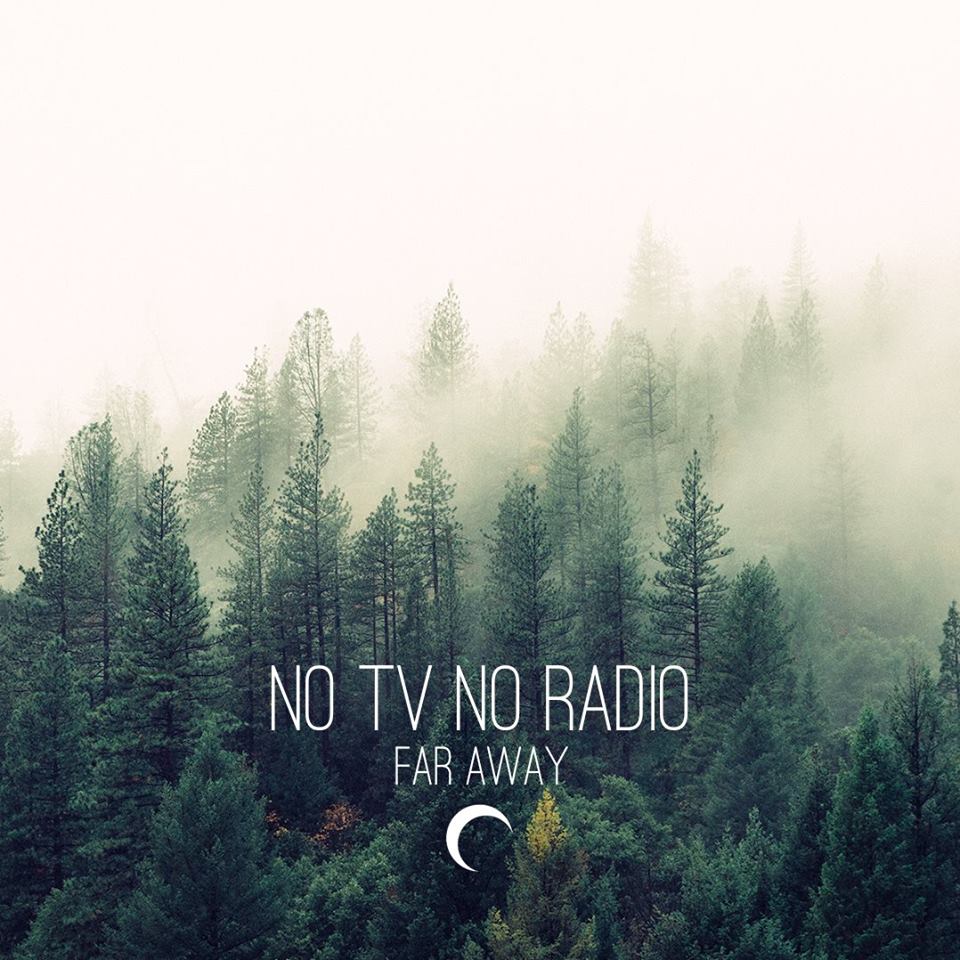 “Far Away” is the epitome of what the future house music scene is all about. With it’s bouncing disco house style beat, gleaming synths, hard hitting piano samples and chill positive vibes, it’s next to impossible to be in a bad mood when listening to this song. All the influences are in perfect balance and it the production is not too much but never too little. The EP is promised to offer more of the same and after this track I think I can say we as fans definitely want some more.

No TV No Radio is gaining a lot of steam and is starting to bubble more and more as his music spreads. Better get familiar with him now because he’s looking like someone you’re going to be hearing a lot of very soon.

So check out the song here first, get ready for the “Far Away EP”, kick back and turn those speakers up!