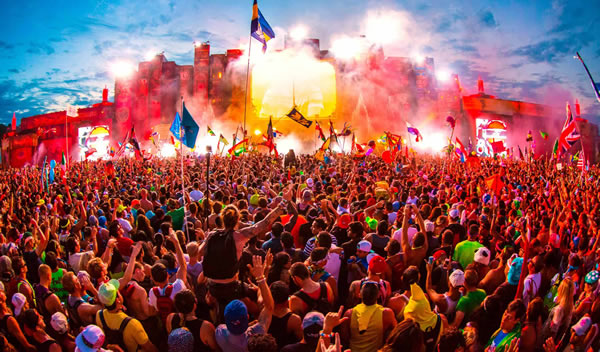 There’s no festival in the world quite like TomorrowWorld, or its sister festival in Belgium, Tomorrowland, which stands head and shoulders above the rest of the field in the festival production space. While other festivals like EDC Las Vegas and Ultra may rival TomorrowWorld in size, neither of them compete with the ID&T produced festival when it comes to its vast, genre-spanning lineups, or many stage themes – both new and returning. TomorrowWorld is one of the few festivals that artists not only have a chance to perform, but also demonstrate their tastemaking ability by hosting and curating their own stages. With stage curators like Ferry Corsten and Pete Tong already planning their stages, TomorrowWorld has announced the latest curator to host a stage at this year’s festival – The Magician.

The Belgian-native, who is known for his groove-driven, sultry brand of house music, will be curating a stage dubbed “Potion.” While the artists that will be playing the stage have yet to be announced, you can be sure that it will feature a variety of the hottest names in house music, as well as a performance by The Magician himself.

Tickets to TomorrowWorld are still available for purchase here. 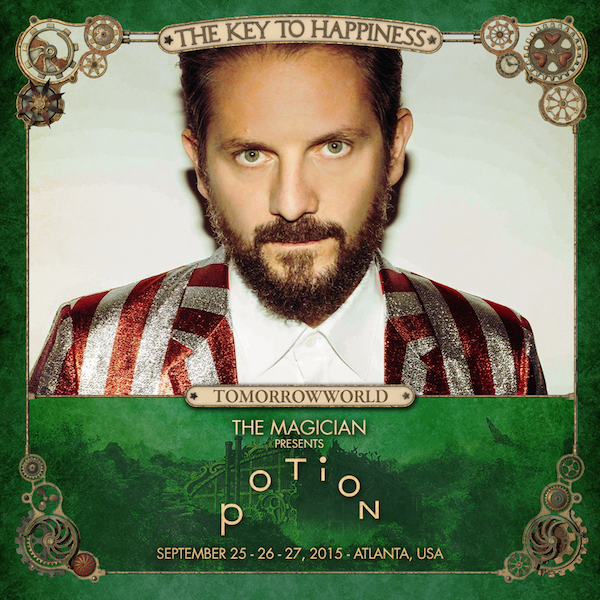