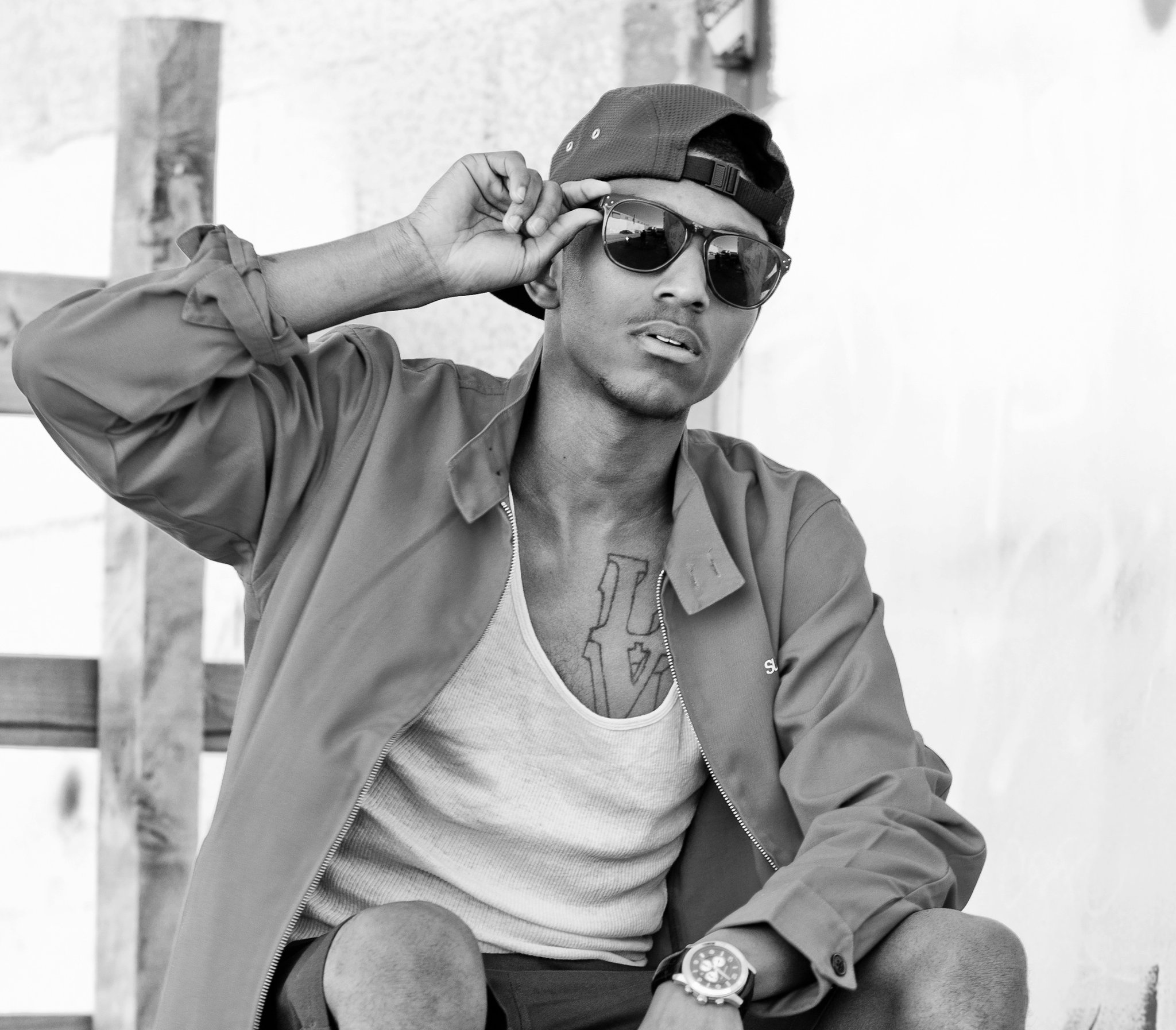 Tayyib Ali has been working hard on his major label mixtape “ALI” that releases June 21st. “Unfair” is a single off the mixtape and it shows a lot of promise. The Keystone State of Mind emcee has a story to tell and we beleive it is worth sharing. We will be interviewing Tayyib in person in Los Angeles at the end of July. Check back for the release of “ALI” in four days from now and keep an eye out for the exclusive interview.