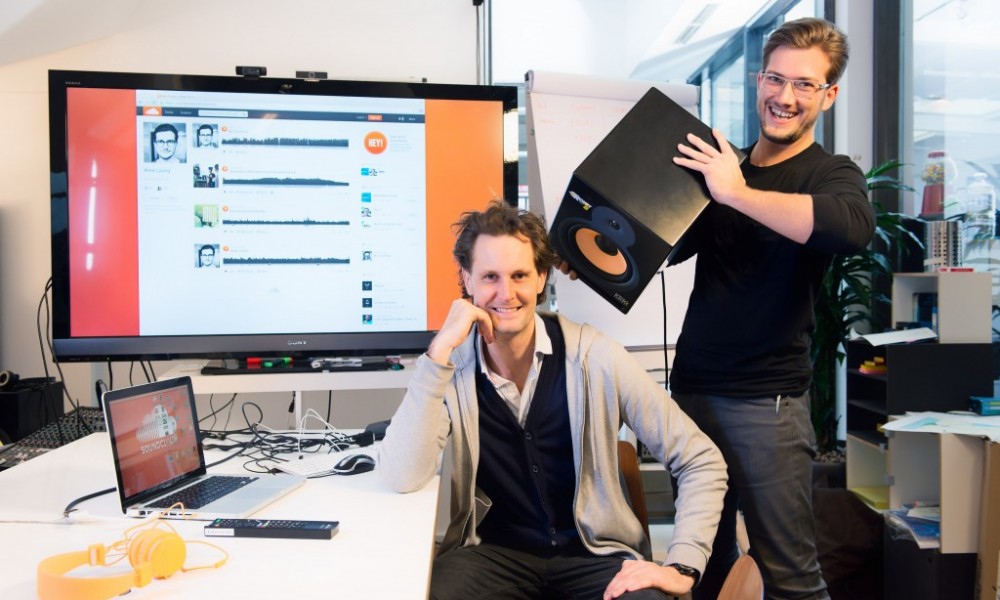 Why would they do this? It’s a question that had me puzzled for a second until I realized that I don’t hear ads played before listening to a song that I’m streaming outside of SoundCloud.

But as the ecosystem has grown, we’re dealing with an increasing number of applications that abuse creator content. To help us limit this type of behaviour, we’re introducing a daily rate limit on API play requests.

Beginning July 1, client applications will be limited to 15,000 play requests per 24 hour period.