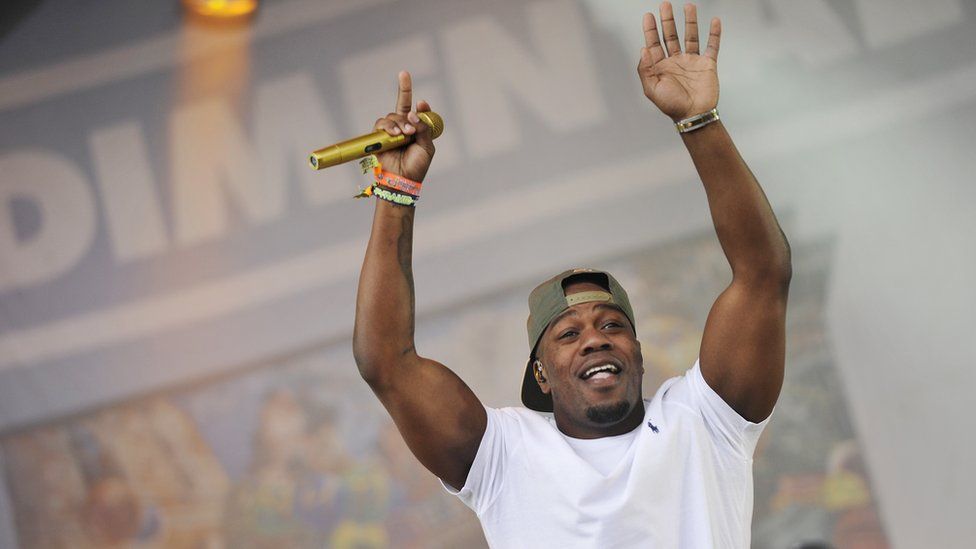 It was about a month ago that the word spread that the Hackney bred and now U.S Bound members of Rudimental were to release another album. We heard their first single, “Never Let You Go,” and were blown away by the dusbtep elements and overwhelming instrumentals. The announcement of “We The Generation,” was certainly welcomed with open arms and of course an appetite for more. Well, Rudimental has officially dropped their single, “Rumour Mill,” featuring Anne-Marie & Will Heard to celebrate not only the upcoming album, but to reveal they will be touring the U.S in the coming months. “Rumour Mill,” is a flirty tune that has a tasty deep bassline, beautiful jazz instrumentals, and the unique vocals of Anne-Marie and Will Heard. It’s house vibes will be sure to power any night drive, party, or really if you’re just looking for a good tune. Be sure to also check out the official music video below!